When Open Road Film’s Denis Hennelly and Casey Suchan set out to make Bold Native they wanted to work in the spirit of revolutionary films like Easy Rider. They succeeded. Bold Native is a feature film on the subject of animal liberation but at its heart, much like Easy Rider, it’s a road film about the fight for freedom in a corrupt America.

Bold Native follows Charlie Cranehill, played by Joaquin Pastor, an animal liberator working outside the law and Jessica Hagan who plays Jane, a woman working for change for animals within the confines of the legal system. The film’s hero, Charlie, is an ordinary activist who accepts a challenge by his girlfriend to ‘walk the talk.’ When things go awry and he is wanted by the U.S. government as a domestic terrorist, he must go into hiding. He emerges later in the plot to coordinate a large-scale action to free animals nationwide while both his estranged CEO father and the FBI hunt him.

Interspersed into the film are clips of institutionalized animal cruelty, which provide the much-needed context to underscore Charlie’s willingness to take such great risks. The filmmakers manage to do this in a way that supports the plot and pace of the film while avoiding seeming preachy.

Hennelly and Suchan show similar bravery by including a chilling scene of Charlie’s old friends taking a tactical heinous path of their enemies, which tests the viewer’s trust in Charlie.

The dialogue throughout the film is true to the movement and at times refreshingly comical. The gripping exchange between Charlie and his father toward the end of the film will easily make Pastor a star.

Pastor captures Charlie and presents him in a way that everyone can understand. Pastor is also a musician who contributes to the film’s soundtrack along with household names like Sufjan Stevens.

The filmmakers capture the all too real conflict between factions of today’s animal rights movement. But even for a viewer who knows nothing of the struggle or it’s inner arguments, Bold Native is a great primer on the ideology of a diverse movement that at its’ core is really about life, love and freedom.

Like all good revolutionary films, Bold Native is both inspirational and challenging. The film forces the audience to confront uncomfortable notions of brutality, betrayal and greed while inspiring us to fight for justice and freedom at all costs.

Nobody went to see Easy Rider just once. Bold Native will be the same. As soon as the credits rolled, I wanted to see it again.

You can catch an early screening of Bold Native in Washington DC on July 16th, or in NYC on July 26th. 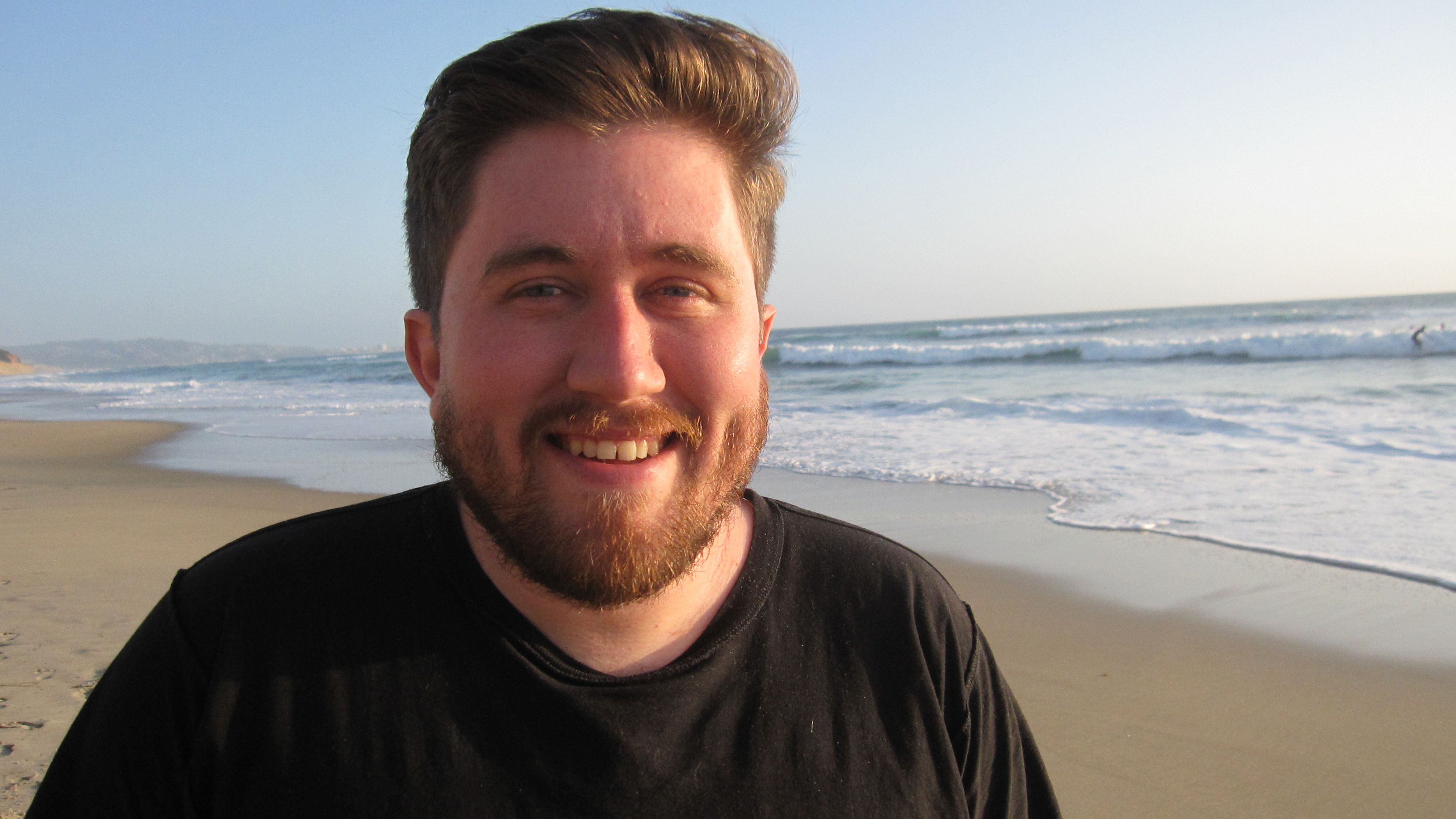 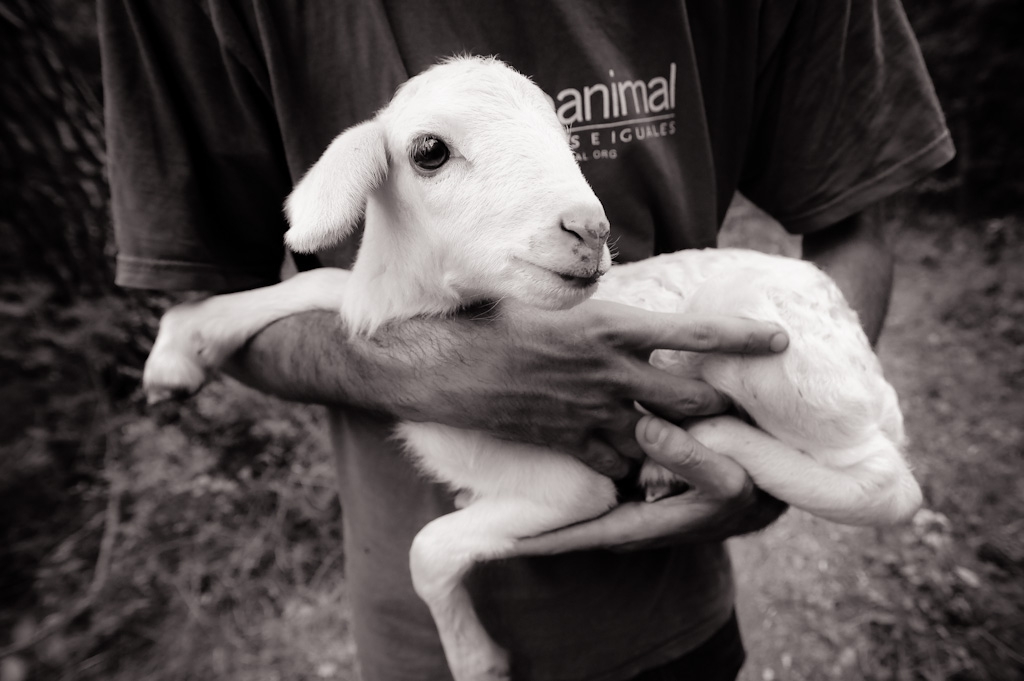