Statement from Chelsea Manning on Her Testing Positive for Coronavirus, Importance of Vaccines 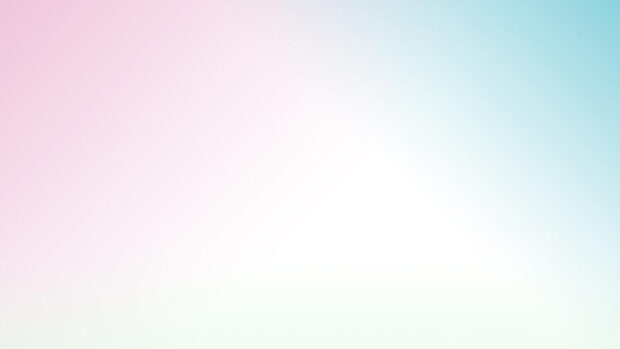 Vaccines work, masks work, testing works, healthcare is a right, and we all need to support each other 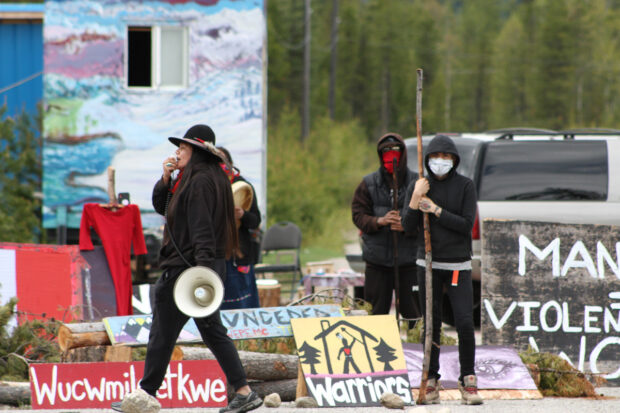 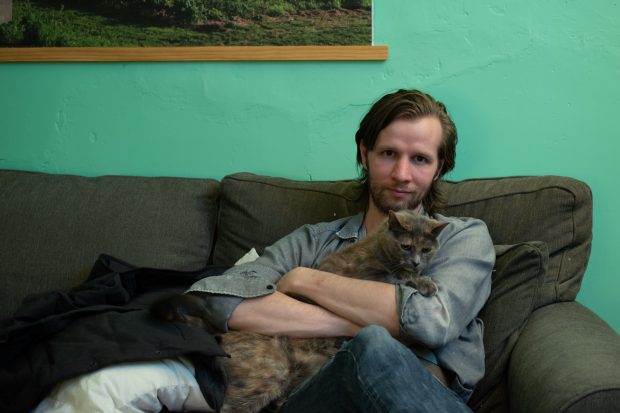 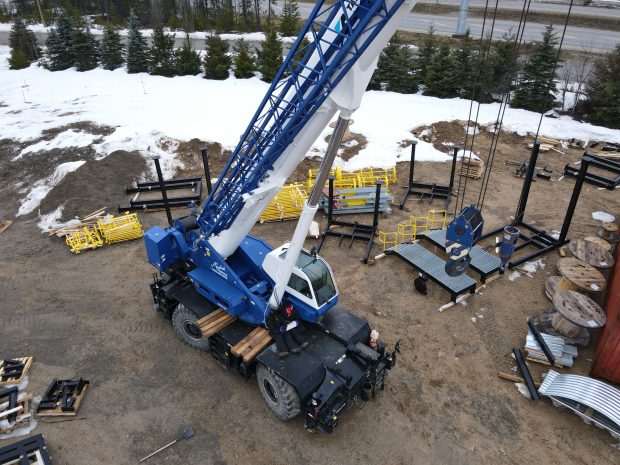 Bismarck, ND – Water Protector Steve Martinez was taken back into federal custody in Bismarck, North Dakota yesterday following an appearance before the federal Grand Jury. Martinez is also being fined $50 a day for every day he maintains his refusal to give testimony. He continues to stand in solidarity with his Indigenous relatives and […] 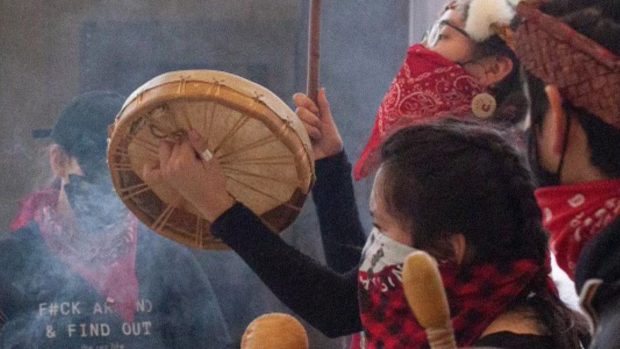 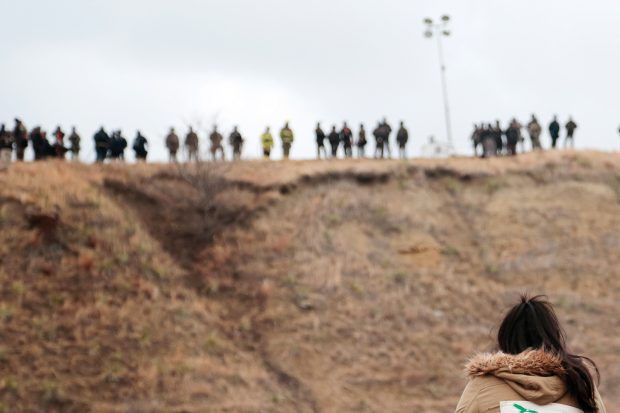 District Court Judge Traynor, Government Agree with Counsel for Steve Martinez That Finding of Contempt and Sanctions Were Imposed Without Authority and Must Be Terminated

Steve Martinez, jailed in effort to coerce testimony, says proceedings are tainted by due process violations, undue haste, unwarranted secrecy, and the appearance of impropriety 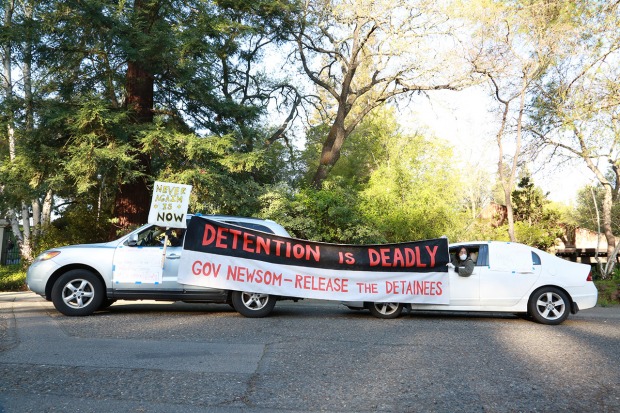 Anne Frank didn’t die in a gas chamber; she got sick in a crowded and unsanitary ICE-like concentration camp

Alexandria, VA — Judge Anthony Trenga today ordered Chelsea Manning’s release from confinement, after the apparent conclusion of the grand jury to which she had been subpoenaed, and before which she refused to testify. He further ordered that she pay $256,000 in fines which accrued each day she refused to cooperate with the grand jury.  Needless […] 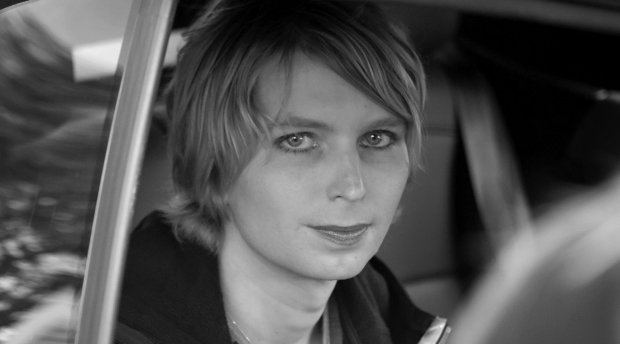 Alexandria, VA — On Wednesday, March 11, 2020, Chelsea Manning attempted to take her own life. She was taken to a hospital and is currently recovering.  Ms. Manning is still scheduled to appear on Friday for a previously-calendared hearing, at which Judge Anthony Trenga will rule on a motion to terminate the civil contempt sanctions stemming […]

Alexandria, VA — Today, attorney Moira Meltzer-Cohen filed a Motion to Release Chelsea Manning, based on evidence, including an expert’s assessment of Chelsea’s personality profile, and a public condemnation of her “coercive confinement” by Nils Melzer, the United Nations Special Rapporteur on torture and other cruel, inhuman or degrading treatment or punishment.  Ms. Manning has […] 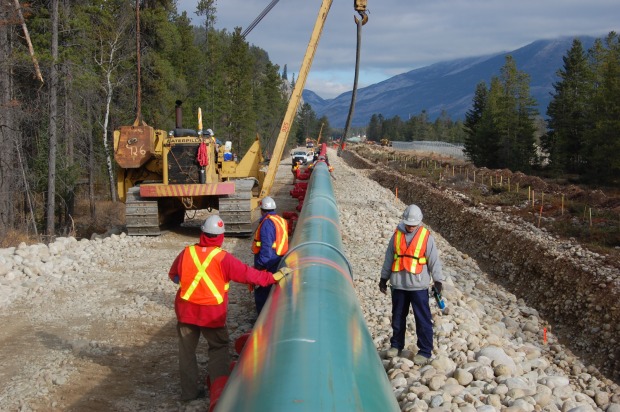 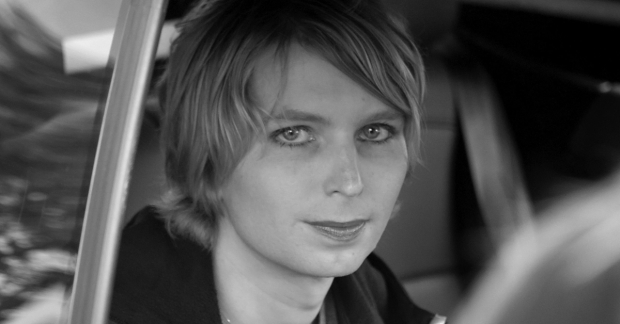 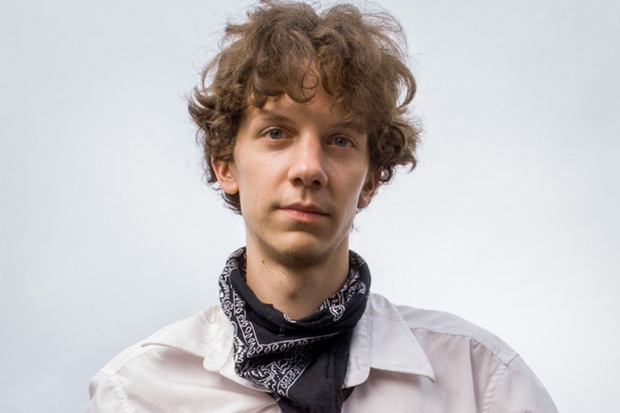 Alexandria, VA — Imprisoned information activist Jeremy Hammond was found in contempt yesterday for refusing to cooperate with a Federal Grand Jury in the Eastern District of Virginia (EDVA). Chelsea Manning was similarly remanded into custody for failure to provide testimony before the same Grand Jury. Hammond, who was already serving his 7th year of a […]

Virginia Grand Jury Believed to be the Same Probe that Previously Called on Chelsea Manning, David House — Alexandria, VA — Imprisoned information activist Jeremy Hammond has been called against his will to testify before a Federal Grand Jury in the Eastern District of Virginia (EDVA). Last week Hammond was removed from the Federal Correctional […]

Judge Says Chelsea Manning Can Pay Fines, Despite Evidence to the Contrary 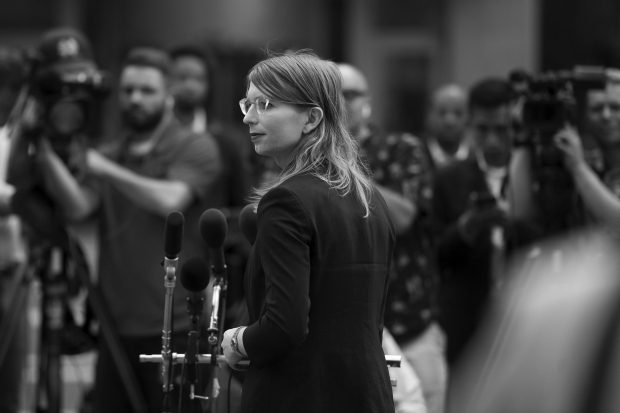 Chelsea will Remain Confined Another Year and will Face Ongoing Financial Hardship— Alexandria, VA — On Monday, August 5, 2019, Judge Anthony Trenga denied Chelsea Manning’s Motion to Reconsider Sanctions imposed after he found her in civil contempt of court for her refusal to give grand jury testimony relating to her 2010 disclosures of classified […] 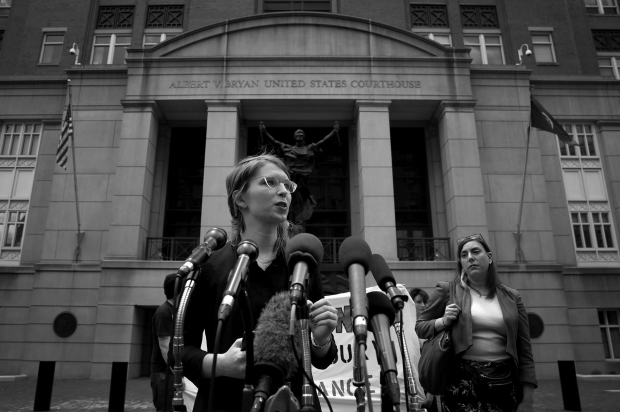 Alexandria, VA — In a reply brief to be filed later today, Chelsea Manning will propose guidelines for a hearing to assess her financial capacity before Judge Anthony Trenga, who, just over a month ago, ordered her to pay fines that could total up to nearly half a million dollars. These fines were imposed in […]

Secwempemc Activists: ‘Despite Government Approval the TMX Pipeline Will Never be Built’

Alexandria, VA — Today, Chelsea Manning and her legal team filed a Motion to Reconsider Sanctions, in which they ask Judge Anthony Trenga to release Chelsea from confinement, and ask that he modify the fines he imposed on her. During the May 16th contempt hearing, Judge Trenga found Ms. Manning in contempt of court and […]

“This administration describes the press as the opposition party and an enemy of the people. Today, they use the law as a sword…” — Chelsea Manning Alexandria, VA — Chelsea Manning and her attorney Moira Meltzer-Cohen have issued the following statements in reply to today’s events: The continued detention of Chelsea Manning is purely punitive. […] 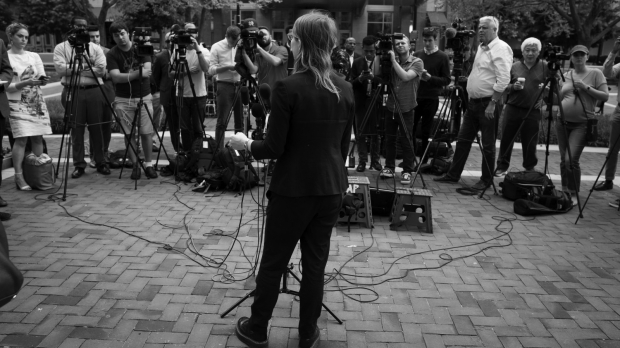 Alexandria, VA — Today, Chelsea Manning was remanded into federal custody, again, for refusing to testify before a federal Grand Jury.   In addition to being held in confinement for the duration of the Grand Jury investigation or until she purges her contempt and testifies, District Court Judge Anthony Trenga ordered Chelsea to be fined $500 every […]