Race and Religion as Red Herrings

[T]he hangover has hit hard, on many fronts and, true to form, post-racial America has proven itself to be as virulently racist as always; an ignominious tradition remains unbroken...
Tweet
Share
Email

“Post-racial America.” Remember that term? Just two short years ago, when many progressives believed (or convinced themselves—I humbly admit that I was among this group, and broke my rule of never voting for a Republocrat) that Barack Obama was not, in fact, a marionette of Goldman; Blackwater; Boeing; General Electric, et al, this was a slogan of the proverbial dawn after the stygian horror of the Cheney presidency. Well, the hangover has hit hard, on many fronts and, true to form, post-racial America has proven itself to be as virulently racist as always; an ignominious tradition remains unbroken.

Throughout our history, different groups have been identified by the ruling class as “other,” as hostile to the virginal and perfect American way. First were the indigenous, who were dealt with in the most pragmatic way possible: they were deceived and exterminated. When Adolf Hitler, that paradigm of all things nefarious, once claimed that he admired the Americans because they/we saw a racial problem and solved it, it is time to take a sobering inventory of the nation’s record on race.

Today, the targets du jour are what I call the unfortunate M&Ms: Muslims and Mexicans. Of course, African-Americans, women, socialists and LGBTs, to name but a few, are always conveniently present as the majority’s punching bags, but the headliners in today’s newspaper of hate are the aforementioned. To anyone who doubts this, I simply point to the two main race/religion-based controversies garnering most of the nation’s attention: that vile piece of legislation, SB1070 and the 9/11 mosque controversy.

That some of these people are simply malevolent souls, drinking from the trough of hate, is undeniable. Most, however—and this I must believe, or else my fight is futile—are terrified people being misled by the power structure which has manipulated their very real fears to serve a status quo. This is an American tradition as ingrained as baseball and the Fourth of July. During the early independence period, many of the veterans of the revolution; people who believed in the lofty ideals of liberty and equality espoused by the gentry who simply wished to keep their ill-gained wealth, rather than share it with King George III, expressed their dissatisfaction with the fact that the new boss was, in fact, the same as the old boss. These defrauded souls (rightly) identified the problem as one of class. Naturally, they felt solidarity with enslaved Africans and the beleaguered indigenous. Here, arguably, is where the concept of racial identity was introduced into the American consciousness. The elite made a concerted effort—and succeeded—to deceive the white underclass that, through Draconian Calvinism, they too would raise their standing; that their identifying on class lines was erroneous and that their race made them superior. This was a flawlessly executed example of the British practice of divide-and-conquer. After two centuries, it appears that the student has outdone the teacher.

Sadly, nothing has changed. I engage, exhort and excoriate some white members of my class, yet still they adhere stubbornly to the canard that “anyone, regardless of status, can be president in the US,” and all the implications of that sad platitude; that naïve Algerism. I receive looks of disdain when I mention class-consciousness. These fellow victims of an iniquitous system subscribe to the lie that race and religion are the salient issues. Instead of looking upward at their enemy, they look laterally, at the very people of all races and faiths who are trudging with them through the morass created by those above. They are mesmerized by the diversions of race, ethnicity and religion.

Unless we are Choctaw; Arawak; Cherokee; Mohican, et al, we are all (with the exception of my African-descendent brothers and sisters whose ancestors were brought here, against their will) immigrants. Nobody has any right to own land, anyway; this is as preposterous as the idea of owning the air or the rain. Still, as this unhappy and exploitive system remains in place, it would be good to remind my white siblings that they are all children of immigrants.

As for the supposedly sacrosanct status of Ground Zero and its immediate environs, where is the outrage over New York Dolls, the strip club, just two blocks away? The McDonald’s within the same proximity? As a greater mind than mine has elucidated, this latter filthy entity has purveyed more suffering and death than any of the malignant souls behind 9/11 ever could hope to achieve. By the spurious logic of Donald Trump and his attendant cast of clowns, there should never be a church constructed in Oklahoma City because Timothy McVeigh identified himself as a Christian. Do we see the illogic? The hypocrisy?

The elites have once again succeeded, but there is time. Race and religion are red herrings. The real issue—the truism that makes the capitalists shudder in their overpriced shoes—is class. When we, the 95% majority are galvanized and unified, justice isn’t far away. 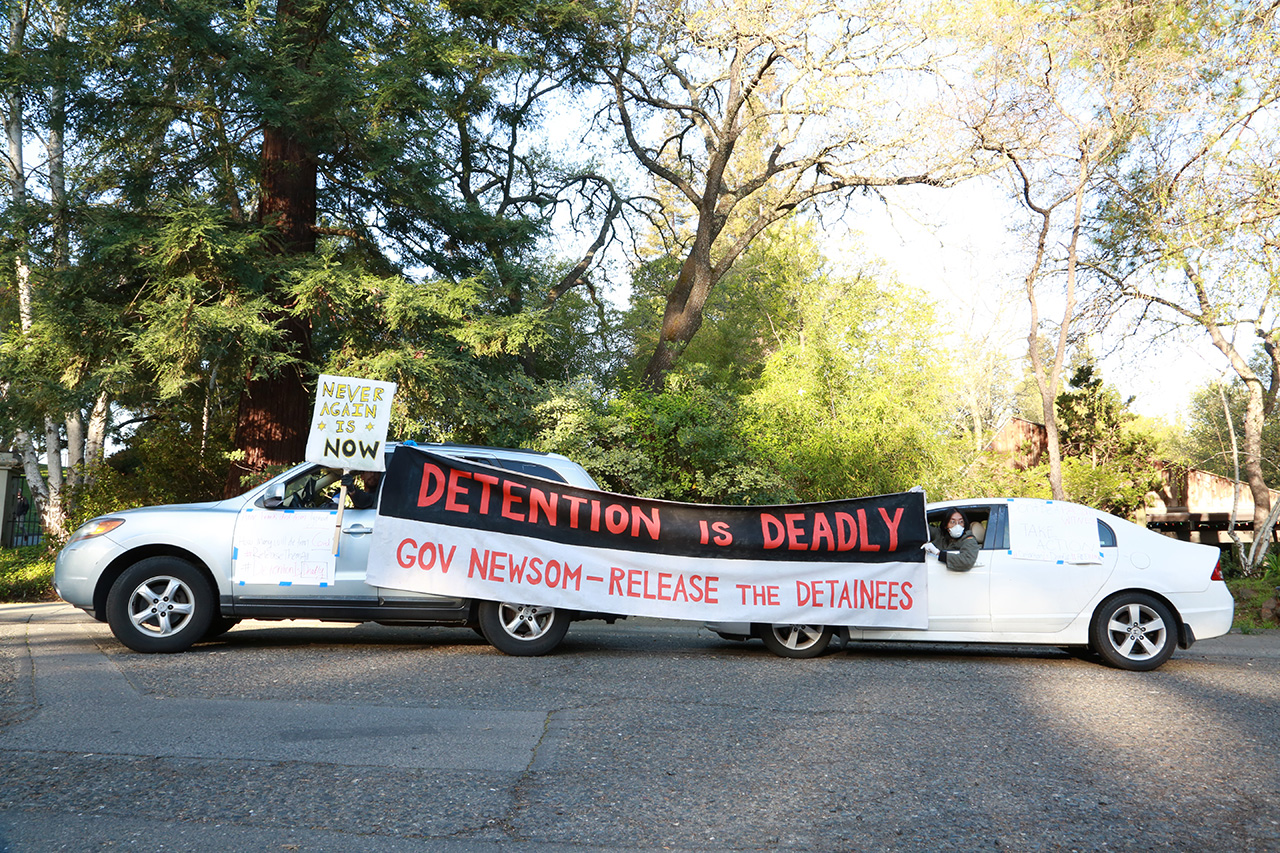 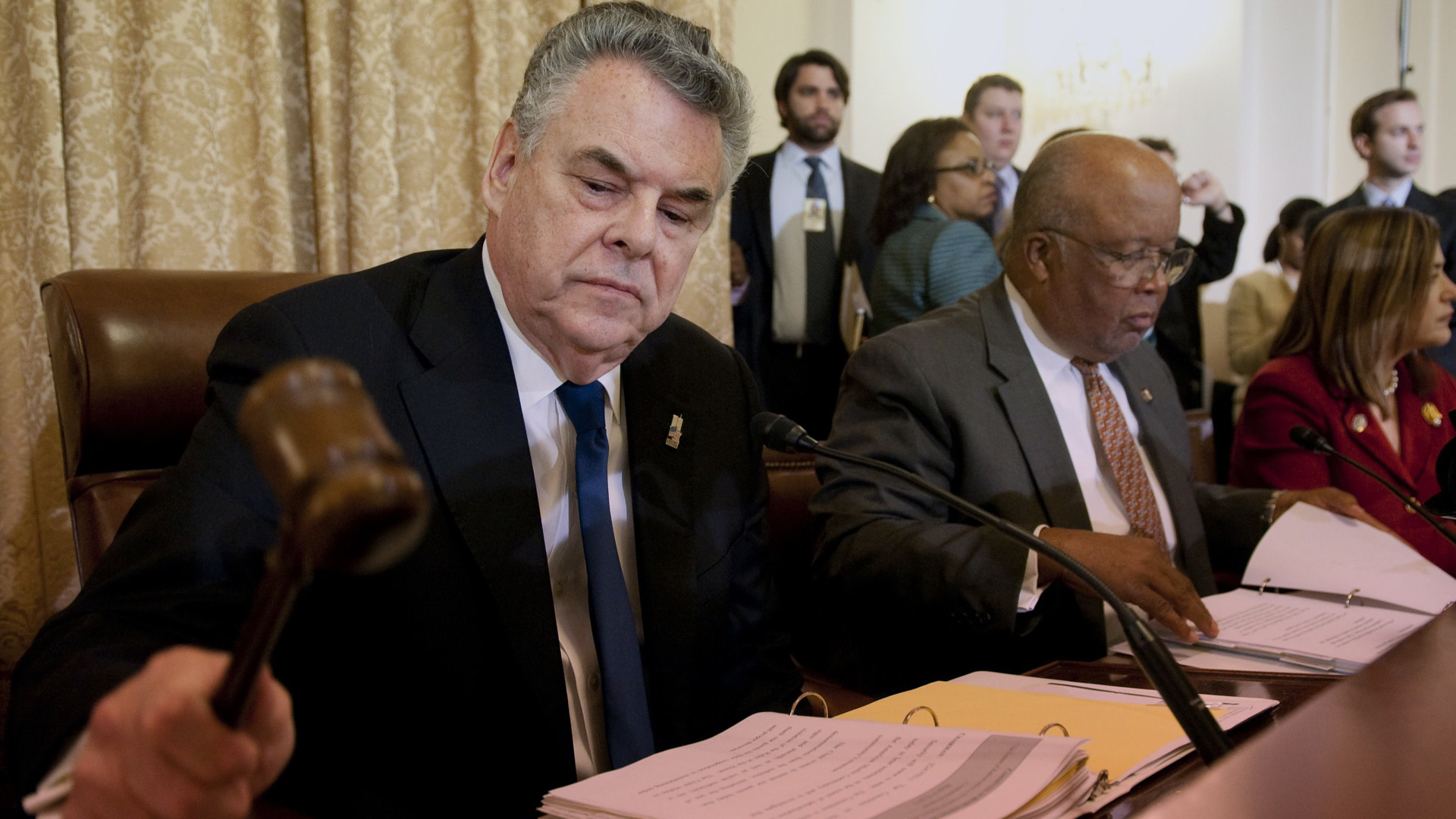