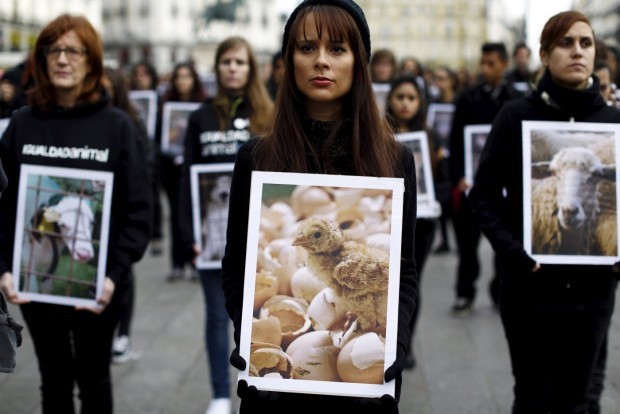 12 animal rights activists with the group Igualdad Animal were arrested in Spain on Wednesday and charged by officials as “ecoterrorists.”  Although all of the details of the Spanish government’s allegations have not been revealed, it has been confirmed that the charges stem from non-violent, non-sabotage, actions related to the open rescue and liberation of […]