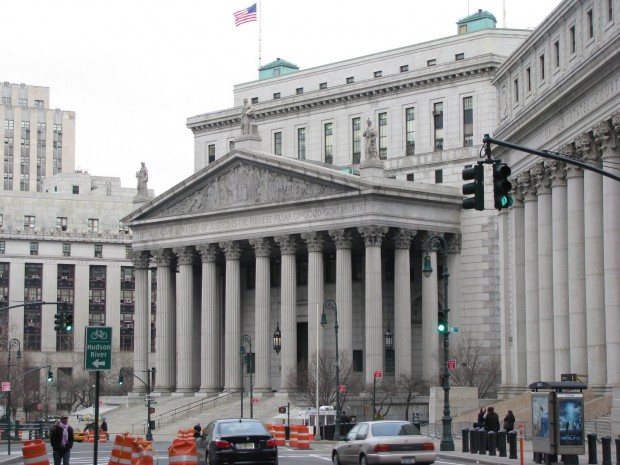 [New York, NY] A lawsuit over a provision in the National Defense Authorization Act (NDAA) will be back in federal court at 10am on February 6, 2013, awaiting decision on an injunction prohibiting indefinite detention of civilians without charge or trial. A group of academics, journalists, and activists filed suit last year over § 1021(b)(2) of the NDAA alleging that the […]