New York, NY — On March 18th, 2013 The Sparrow Project published a detailed and scathing report naming and shaming two hedge funds, Owl Creek Asset Management and Impala Asset Management, for purchasing large volumes of gun stocks immediately following the December 14, 2012 massacre at Sandy Hook Elementary School.  Murmurations on Wall Street and Owl Creek’s and Impala’s own 4Q filings to the SEC [HERE & HERE] indicated that both companies sought to capitalize off of the Nation’s grief and subsequent fears of new gun regulations in the wake of the massacre.  Today The Sparrow Project is pleased to announce that only days after publishing our March 18th report and call to action, Owl Creek Asset Management and Impala Asset Management sold all of their gun holdings [1Q 2013, HERE & HERE].  The two companies holdings were valued at over $40 million dollars.

While it is important to acknowledge that gun industries will continue to operate so long as there is a demand for their product, it is also important to realize that major institutional investors like Owl Creek and Impala provide the gun companies they invest in the cash on hand they need to refill shelves, (shelves being rushed by the artificial demand of American buyers fearful that they will lose their ability to buy an assault rifle). Institutional investments like these allow the manufacturers to continue to grow exponentially and practices like “activist investing” by hedge funds can help to further stoke the already synthetic demand.

“Owl Creek and Impala represent some of capitalism’s ugliest actors,” said Andy Stepanian, co-founder of The Sparrow Project. “At no point was this effort a snub at our second amendment privileges, quite the contrary, it was about rooting out parasites like Owl Creek and Impala who saw 20 dead school children in Connecticut as an opportunity for profit and holding those bastards accountable.”

New York City Public Advocate and Mayoral candidate Bill de Blasio has led the charge against some of Wall Street’s most parasitic actors in the wake of the Sandy Hook massacre through his “Wall Street for Change” campaign targeting money managers and hedge funds with ties to gun manufacturers.

“We weren’t going to let business-as-usual stand after Newtown. We put investors who were quietly propping up the gun lobby on notice, and we’ve proven that public pressure can be a game-changer,” said de Blasio. “This is by no means over. The NRA used its money and political influence to distort the debate in Washington. We need to break its stranglehold on the legislative process by continuing to bring pressure on its biggest financial backers.”

In addition to the 8 hedge funds mentioned above, de Blasio’s efforts have led 14 other firms to significantly reduce their gun holdings. A complete listing is available at the campaign website WallStreetforChange.com

Stepanian provided a peek into where this style of campaigning may go next, “from the parameters set upon weapons themselves, to designer statutes like Florida’s ‘Shoot First’ law that emboldened Trayvon Martin’s killer, by tracking the financial and logistical pillars of support we can begin to undermine the influence of once steadfast corporations and lawmakers. It would be nice to see the American Legislative Exchange Council, authors of the ‘Stand Your Ground‘ model legislation, left with a shaky footing because of tactics like these.” 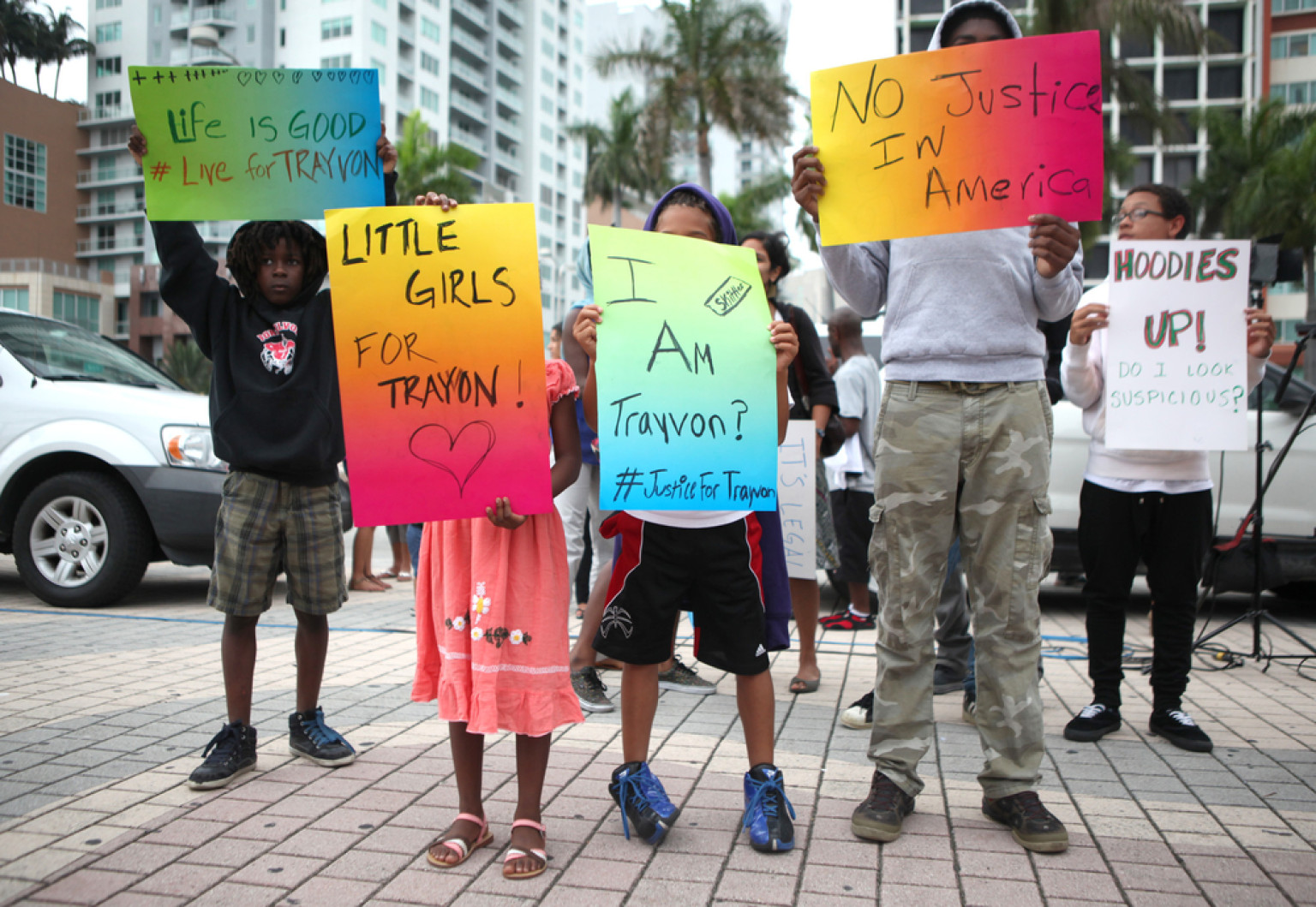 In Remembrance of the Death of Trayvon Martin: Statement from Rashad Robinson, Executive Director of Color of Change 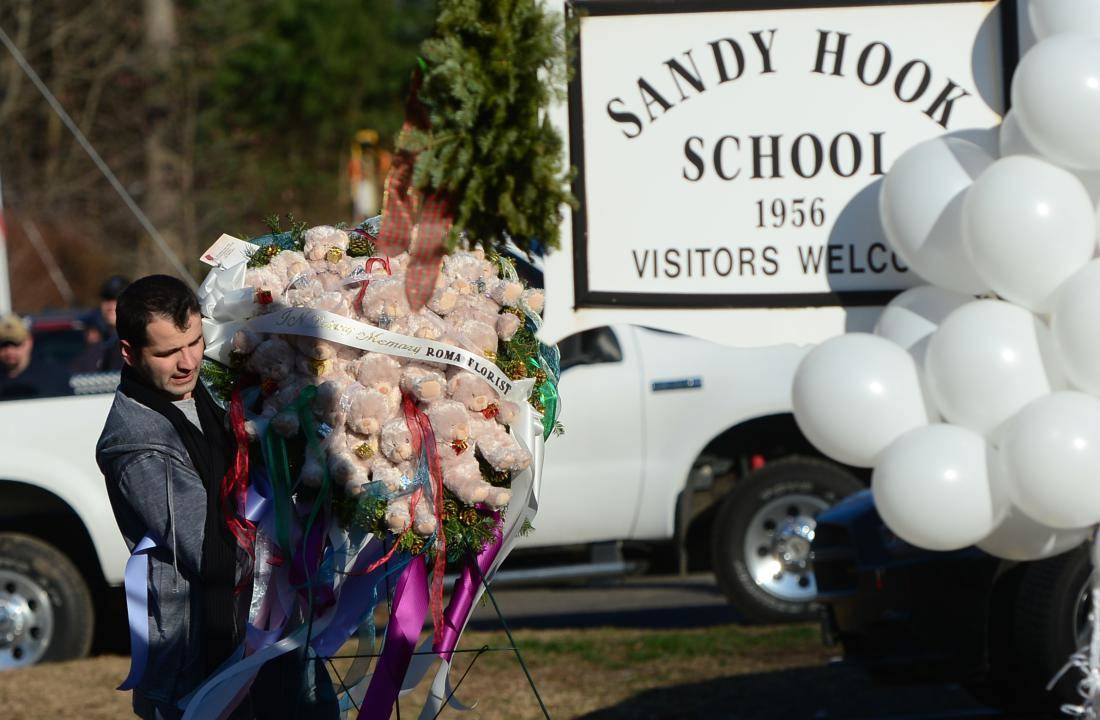