[NEW YORK, NY]  A collective of projection artists and activists lit up the bleak walls of The Brooklyn Metropolitan Detention Center (MDC Brooklyn) last night with visually arresting images and messages proclaiming solidarity with jailed political activist Jeremy Hammond. The artists’ stunning action, which captured the attention of prisoners and administrators alike, comes two weeks after the 28 year old activist was sentenced to 10 years in federal prison for violating the Computer Fraud and Abuse Act (CFAA) of 1984.  Hammond’s sentence, handed down on November 15th, follows his May 28, 2013 plea of guilty to participating in the Anonymous hack into the computers of the private intelligence firm Strategic Forecasting (Stratfor).  The hack and the subsequent publishing of millions of exfiltrated Stratfor emails has sparked a global conversation into the unregulated operations of private intelligence firms and their frequent extralegal activities.

» Demonstrators from the In our Hearts Collective brought instruments, pots and pans, and their voices to make noise loud enough to be heard within the walls of the detention center. The Illuminator projected messages of solidarity on the bleak walls of the prison. “Free Jeremy Hammond!”, “Solidarity with all Hacktivists!” and images of the infamous Anonymous Guy Fawkes mask lit up the night.  Additional images are posted below.

Shortly after his sentencing at the Federal Court for the Southern District of New York, Jeremy Hammond was transferred from the Metropolitan Corrections Center (MCC) on Park Row in Manhattan to the Metropolitan Detention Center in Sunset Park, Brooklyn where he awaits designation by the Federal Bureau of Prisons to an institution where he will serve the majority of his sentence.

Hammond’s actions, while maligned by the Department of Justice as criminal in nature, have been celebrated by activists and journalists alike as a contemporary form of civil disobedience, motivated by a desire to protest and expose the secret activities of private intelligence corporations.

In the lead up to sentencing Hammond’s attorneys submitted a memorandum asking for a sentence of time served, supported by 5,000 people in petitions hosted by Change.org and Demand Progress. Additionally, over 250 letters addressed to the Judge from friends, family, journalists, academics, the tech community, and prominent whistleblowers were included with the memorandum. Among them was a letter cosigned by 17 editors and journalists representing international media outlets in fifteen countries with a combined audience of 500 million people.

“There are many – like our adversaries in the United States Attorney’s office – who do not accept Jeremy Hammond’s actions as acts of civil disobedience; many who see what he did as one dimensional, criminal and malicious,” said Jeremy Hammond’s counsel, Sarah Kunstler, in her sentencing argument on November 15th. “In its sentencing submission, the government argues that Jeremy Hammond ‘was motivated by a malicious and callous contempt for those with whom he disagreed,’ and that his goal, demonstrated by statements that he made in chat rooms, ‘was to cause ‘mass mayhem’ by destroying the websites of entities he disliked.’ Contrary to the government’s representations, this wasn’t a malicious and unfocused act against an entity with whom Jeremy had a disagreement – it was an act of protest against the private intelligence industry and its ability to do what the United States, in theory, is prohibited from doing – targeting American citizens and other populations worldwide.”

» Print quality versions of these images are available for download HERE.

The Jeremy Hammond Defense Committee is a coalition of family members, activists, lawyers, and other supporters who are working together to protect free speech and to support Jeremy http://freejeremy.net 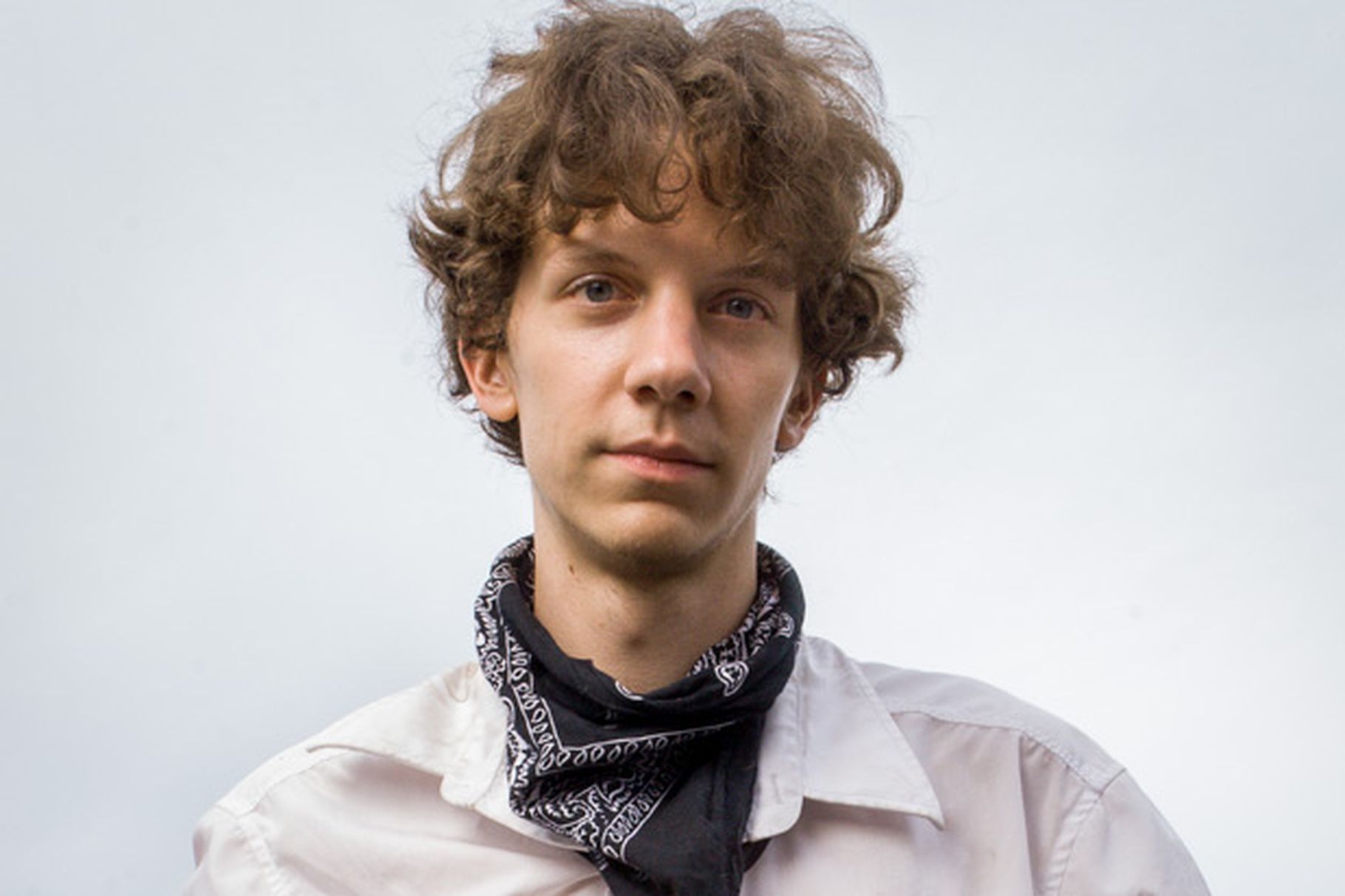