[NEW YORK, NY]  On the third anniversary of the Occupy Wall Street movement, the Rolling Jubilee has, for the first time ever, bought and abolished student debt: $3,856,866.11 of student debt owed by 2,761 people across the United States.

With the aim of building a broad-based debt resistance movement, the Rolling Jubilee relieves debtors by buying debt for pennies on the dollar. The project highlights the injustice of having to go into debt for things that should be publicly provided, like healthcare and education. This is the fourth announcement by the Rolling Jubilee, which has abolished over $15 million of medical bills for thousands of people across the United States since the campaign was launched and went viral in November of 2012.

While medical debt is widely available to debt collectors on secondary markets, most student debt is not, because it is guaranteed by the federal government. The debt purchased by the Rolling Jubilee is private debt from Everest College, which is part of Corinthian Colleges, Inc., a nationwide system of for-profit colleges that receives approximately 90% of its funding from federal student loans. Corinthian has been subject to numerous investigations by state and federal authorities for fraud. The company is on the verge of collapse and the Department of Education is aiding Corinthian in its quest to find a buyer for its over one hundred campuses and online operations. Strike Debt member Luke Herrine explains: “The Department of Education needs to stop acting as a debt collector for a predatory lender, and start discharging the debt of these students. It is fully within its statutory powers to do so.”

“Debt is the tie that binds the 99%, whether you are a student delinquent on your student loans or a parent struggling to pay healthcare bills,” says Strike Debt member Ann Larson. “Being forced into debt for basic social services is a systemic problem and the only solution is to respond collectively to create a new, equitable economy.”

To that end, this announcement also marks the launch of The Debt Collective (debtcollective.org), which will create a platform for organization, advocacy, and resistance by debtors. “Just as the labor movement demands jobs, higher pay, a safe work environment, and time off, The Debt Collective will challenge the 1% creditor class by empowering members to renegotiate, resist, and refuse unfair debts while advocating for real solutions including free education and universal health care,” says Thomas Gokey, a Debt Collective organizer. “Alone, our debts overwhelm us. Together, they make us powerful,” says member Laura Hanna. “We invite everyone to join us at debtcollective.org and become a part of this unprecedented effort to unite debtors. You are not a loan.” 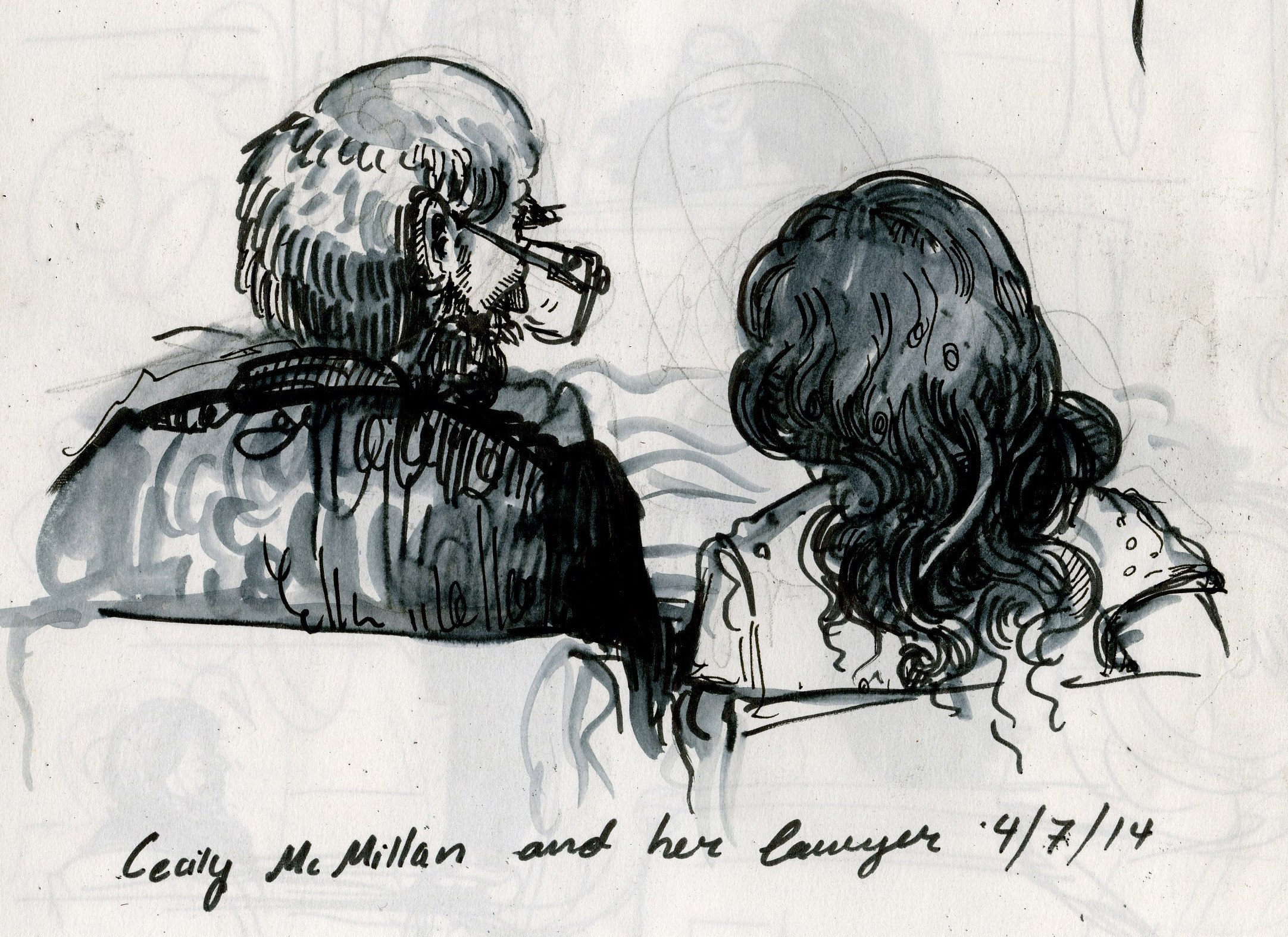