“We are devastated that the grand jury has failed to indict Darren Wilson in the killing of Mike Brown,” said Montague Simmons Chair of The Organization for Black Struggle.  “All this community wanted was simple justice. Wilson killed an unarmed man and should face a trial by jury. Instead, he benefited from a highly unusual grand jury process, led by a prosecutor with whom the local community pleaded to step down or be removed from the case. Mike Brown was a young man with his entire life ahead of him. He could have been any of us. In fact, since his murder, we have seen more police killings of unarmed Black people. In the last week alone, the killings of Akai Gurley in New York City and Tamir Rice in Cleveland have served as stark reminders that the problems with policing in Ferguson are rampant throughout the country.”

“In this moment, we all have a choice to make,” said Tef Poe, Co-Founder of Hands Up United, “We can stand by while police and their apologists in prosecutors’ offices and city halls continue to kill, harass and criminalize our communities – or stand up in this moment to demand that our elected officials lead and finally deal with our broken policing system.”

“In Ferguson, St. Louis, and in cities throughout the country, people will be taking to the streets to demand justice for Mike Brown and an end to the nonstop criminalization of people of color by police,” said Michael McPherson Co-Chair of The Don’t Shoot Coalition, “As Americans we have a moral obligation, and a constitutionally guaranteed right, to stand up to injustice and oppression. Protest, including nonviolent civil disobedience, is a longstanding American tradition that has been indispensable in transforming this country for the better – especially in gaining equal standing for communities of color. We have every intention of fulfilling this commitment in our protests, and we demand that our rights be respected.”

“In preparation of exercising the right to air our grievances, we have trained hundreds of people in non-violent direct action,” said artist and St. Louis community organizer Damon Davis. “We have organized people around the country to stand up to this injustice that was, sadly, so predictable. This grand jury decision will not deter us. It is a start, not an end. We are all Mike Brown, and Ferguson is everywhere. We need a justice system that protects us all, and we will direct our moral outrage into nonstop, nonviolent action to win meaningful change.”

“This refusal, once again, to ensure Black Americans and the family of Mike Brown the due process granted by our citizenship should be every Americans call to action to demand genuine changes for this failing system,” said Ashley Yates, Co-Creator of Millennial Activists United. “Racial prejudice has no place in society and definitely should not be tolerated in policing or judicial process. The time for change is now.” 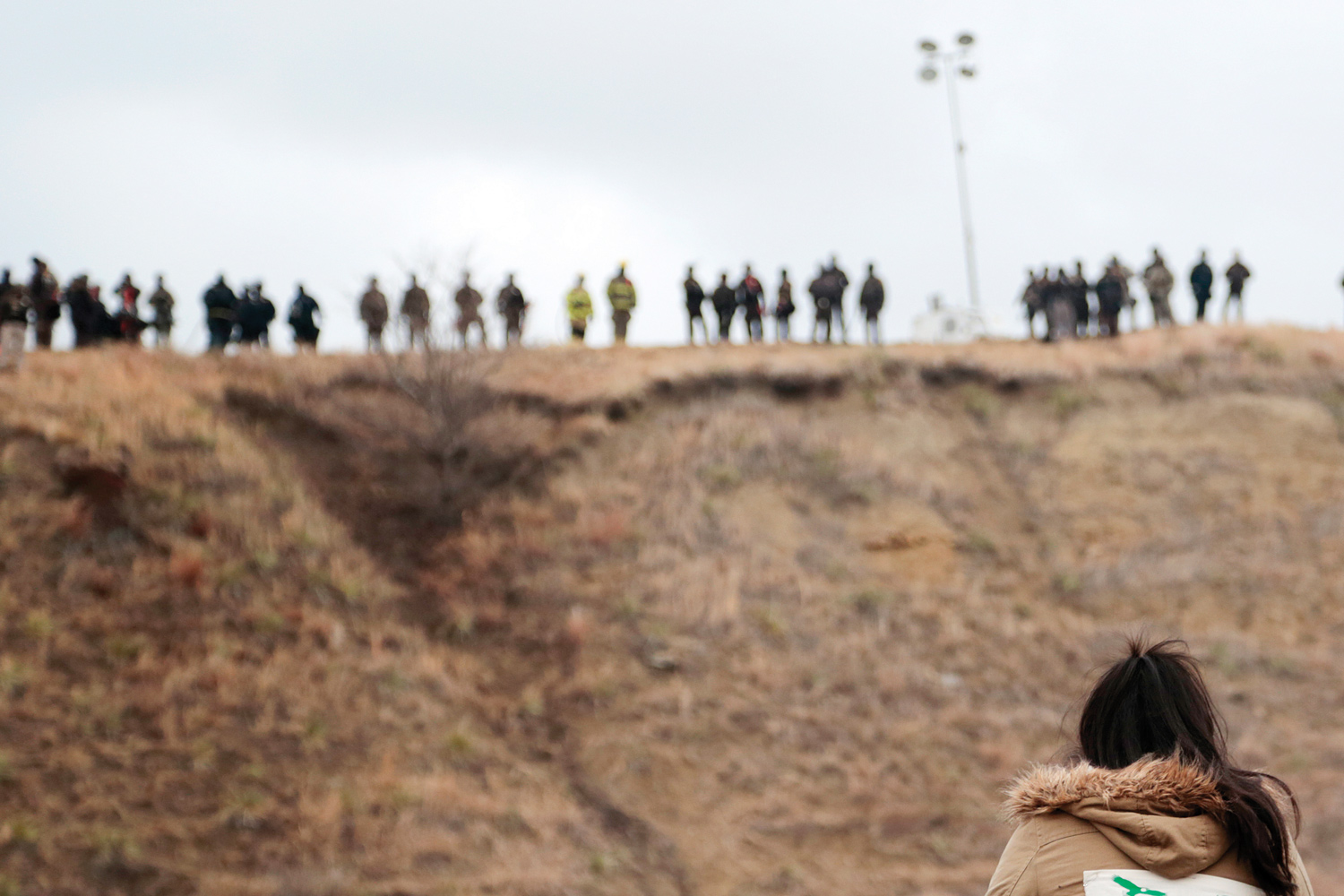