On Saturday, the 10th, the petition on the WeThePeople platform in support of Chelsea Manning accumulated over 100,000 signatures, four days before the December 14th deadline. The goal was reached in time to garner a response from the White House to their call for President Obama to act now to commute Chelsea’s sentence. Manning is in the seventh year of a 35-year sentence and was subjected to in unlawful pretrial solitary confinement for nearly a year.

Chase Strangio, an attorney for Chelsea Manning stated: “After six and a half years in custody, including the torture of solitary confinement for almost a year, the ongoing denial of her basic human dignity and medically necessary health care, it is time for Chelsea Manning to be freed. President Obama can give Chelsea perhaps her only chance to live as the woman that she is and he must act to save her. The ACLU, other leading LGBTQ rights organizations, and over 100,000 people across the country have come together to say, ‘enough is enough.’ Commute Chelsea’s sentence so we don’t have to mourn her untimely death in the coming years.” 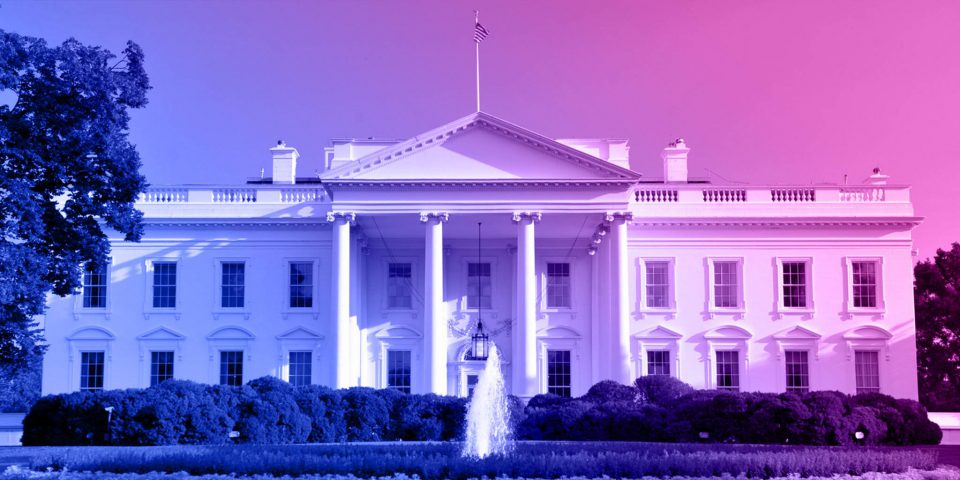 Vincent Ward, appellate counsel for Chelsea Manning said, “Chelsea has already served six long years for her bravery in attempting to provide the transparency president Obama promised. It is past time for him to order the Army to commute her sentence to time served.”

Last month, Chelsea Manning’s legal defense team released a letter sent to the U.S. Army and the Office of the Pardon Attorney, requesting the commutation of Ms. Manning’s 35 year court-martial sentence to time served and “a first chance to live a real, meaningful life.”

“Chelsea Manning poses a danger to no one. She is a brilliant, humble, and compassionate human being, and the world would be a better place if she were released,” explains Evan Greer, Campaign Director for Fight For The Future, in her Op-Ed for the Huffington Post. “No one should have to endure the suffering that she has endured. It’s time for this to end.”

David Segal, Executive Director of Demand Progress stated: “Chelsea Manning has been in prison for longer than any other person in United States history who disclosed information in the public interest–and much of her time there has been spent under particularly inhumane conditions.  It’s surely time for her to be released–the alternative is a life behind bars for actions that did not harm anyone.”

Text of the petition

Chelsea Manning has been incarcerated since May 2010, including in unlawful, unusually harsh solitary confinement for 11 months before her trial. She has spent the past six years helping others.

Chelsea has already served more time in prison than any individual in United States history who disclosed information in the public interest. Her disclosures harmed no one.

President Obama, as you and the medical community have recognized, prisoners who face solitary confinement are more likely to commit suicide.

Chelsea is a woman in a men’s facility facing ongoing mistreatment. She has attempted suicide and has been punished with additional time in solitary confinement for her desperation. Her life is at risk and you can save her.

Statement from Chelsea Manning on Her Testing Positive for Coronavirus, Importance of Vaccines