Global Witness today reveals that at least 207 land and environmental defenders were killed last year – indigenous leaders, community activists and environmentalists murdered trying to protect their homes and communities from mining, agribusiness and other destructive industries.

Severe limits on the data available mean the global total is probably much higher. Murder is the most egregious example of a range of tactics used to silence defenders, including death threats, arrests, intimidation, cyber-attacks, sexual assault and lawsuits. 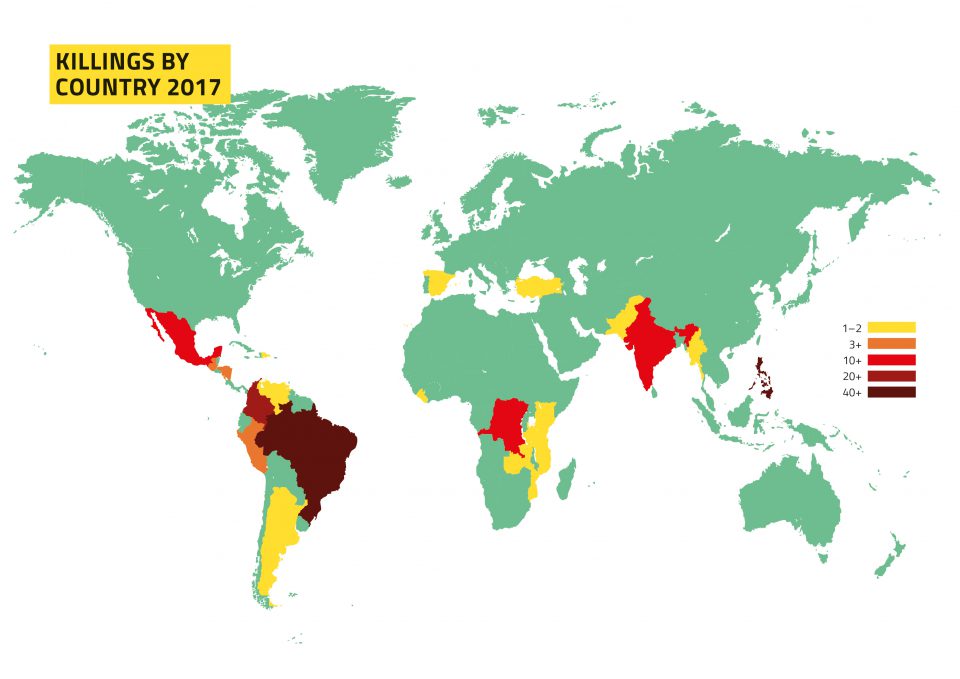 The report “At What Cost?” shows that agribusiness has overtaken mining as the industry most associated with these attacks.

These include the murder of Hernán Bedoya in Colombia, shot 14 times by a paramilitary group for protesting against palm oil and banana plantations on land stolen from his community; an army massacre of eight villagers in the Philippines who opposed a coffee plantation on their land; and violent attacks by Brazilian farmers, using machetes and rifles, which left 22 members of the Gamela indigenous people severely injured, some with their hands chopped off.

The report links this violence with the products on our shelves: large-scale agriculture, mining, poaching, logging all produce components and ingredients for supermarket products such as palm oil for shampoo, soy for beef and timber for furniture.

The report also reveals that some governments and businesses are complicit in the killings, with Global Witness calling for urgent action if the trend is to be reversed. As well as being part of the problem, governments and business can be part of the solution. They must tackle the root causes of the attacks, for example ensuring communities are allowed to say ‘no’ to projects, like mining, on their land; support and protect defenders at risk and ensure justice is served for those suffering from the violence.

“Local activists are being murdered as governments and businesses value quick profit over human life. Many of the products emerging from this bloodshed are on the shelves of our supermarkets. Yet as brave communities stand up to corrupt officials, destructive industries and environmental devastation, they are being brutally silenced. Enough is enough.

“Governments, companies and investors have the duty and the power to support and protect defenders at risk, and to guarantee accountability wherever attacks occur. But more importantly, they can prevent these threats from emerging in the first place, by listening to local communities, respecting their rights, and ensuring that business is conducted responsibly.

“Despite the odds they face, the global community of land and environmental defenders is not going away – it’s only getting stronger. We invite consumers to join us in campaigning alongside defenders, taking their fight to the corridors of power and the boardrooms of corporations. We will make sure their voices are heard. And we will be watching to ensure that defenders, their land, and the environment we all depend on are properly protected.”

Other key findings include:

Whilst Global Witness maintains a real time data base with the Guardian this reports represents a consolidated data set of all killings from 2017 that have been through an additional verification process that has been complemented by an in-depth analysis, case studies and recommendations. 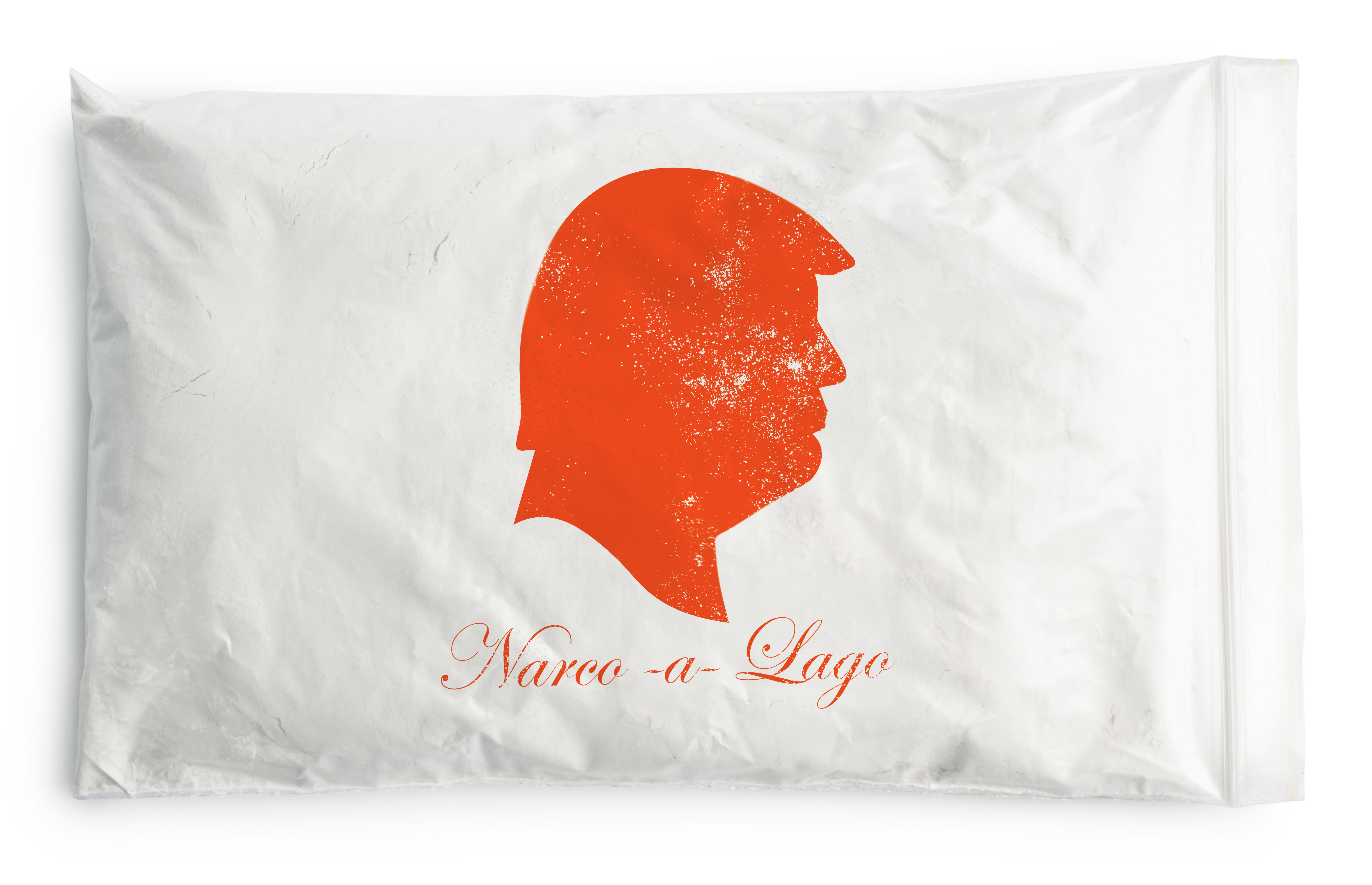