Astafa’s concept —one that fuses modern techniques with a sensible focus on the inherent beauty of spring vegetables— is the latest chapter in the culinary career he began at age 16, when he revitalized his father’s Long Island pizzeria, 3 Brothers Pizza Café, by introducing a vegan adaptation of the family’s traditional Italian fare. Astafa describes his work as “culinary activism” for animals, for the environment, and towards healthier communities. The jay kitchen two-day pop-up will be a preview of what discerning NYC foodies can expect from the culinary activist’s flagship downtown Manhattan restaurant, of the same name, slated to open in late 2013.

While most NYC vegan attractions revel in their unique abilities to create replications of meat and dairy dishes through the use of soy and wheat-based analogs, jay kitchen will revisit the roots of vegetarian sensibilities and present dishes that celebrate the vegetables themselves. Astafa honors the fact that it was these same soy-heavy vegan comfort foods made 3 Brothers a destination restaurant for vegans across the country, gained him a cult following, and earned him features in The New York Times, and CBS Nightly News, but he also is eager to show the world that vegan fine dining is not only possible …it can also be an amazing experience. Those dining at the jay kitchen pop-up will experience an 8-course tasting menu with brilliant displays of spring vegetables, hand-made cashew bries, butters and pastas (with gluten free options), braided with modern culinary techniques like Astafa’s balsamic caviar (a molecular gastronomy creation) and playful highlights like “smoking” liquid nitrogen infused caramel corn balls (a testimonial to Astafa’s youth amidst a sophisticated dining experience). For dessert courses Astafa will be collaborating with his close friend, vegan pastry chef, Dani McGrath.

Changing the World for Animals, One Plate at a Time

Animal rights activism has been a longtime passion for Astafa. At 16 his freedom to experiment with resources at his family’s restaurant gave Astafa an opportunity to carve himself out a unique niche in the world of animal advocacy. Astafa seeks to use his culinary activism to show the world that vegan food can be elegant, delicious, and fun, all at once. “It’s all about high quality ingredients that are used to create a vegan fine dining experience” says Astafa. “I love this concept because people don’t usually connect fine dining and vegan together. It’s my mission as a vegan chef to show people that you can have fun gourmet dining experience that doesn’t harm any animals.” Both Astafa & McGrath understand that food trends are governed, at times, by no more than a handful of tastemakers, that these tastemakers can have a profound impact on the way people make food choices, and that our food choices directly impact the lives of animals and the natural environment. For Astafa, jay kitchen is a Coup D’état aimed at subverting NYC tastemakers with lavish vegan cuisine.

About Jay Astafa » Jay Astafa is a 20-year-old, vegan chef with a passion for creating innovative dishes. When he was only 16 Jay created a vegan menu for his father’s Italian restaurant, 3 Brothers Pizza Cafe, where his plant-based adaptations of Italian classics quickly drew a cult following. At age 18 Jay graduated from New York City’s Natural Gourmet Institute and developed an affinity for modern culinary techniques. Jay plans to open a vegan fine dining restaurant in New York in Fall 2013.

About Dani McGrath » Dani McGrath is a 23-year-old, vegan and gluten-free baking enthusiast. Like Astafa, Dani McGrath has merged her culinary expertise with her love of animal activism, often donating her celebrated pastries to benefit local shelters and non-profits.

To request high resolution images of Jay Astafa’s culinary creations, or to arrange an interview with Jay Astafa contact Andy Stepanian at andy@sparrowmedia.org or 631.291.3010. A small quantity of comp tickets are available for press who wish to attend the jay kitchen pop-up, please send an email indicating your outlet to andy@sparrowmedia.org 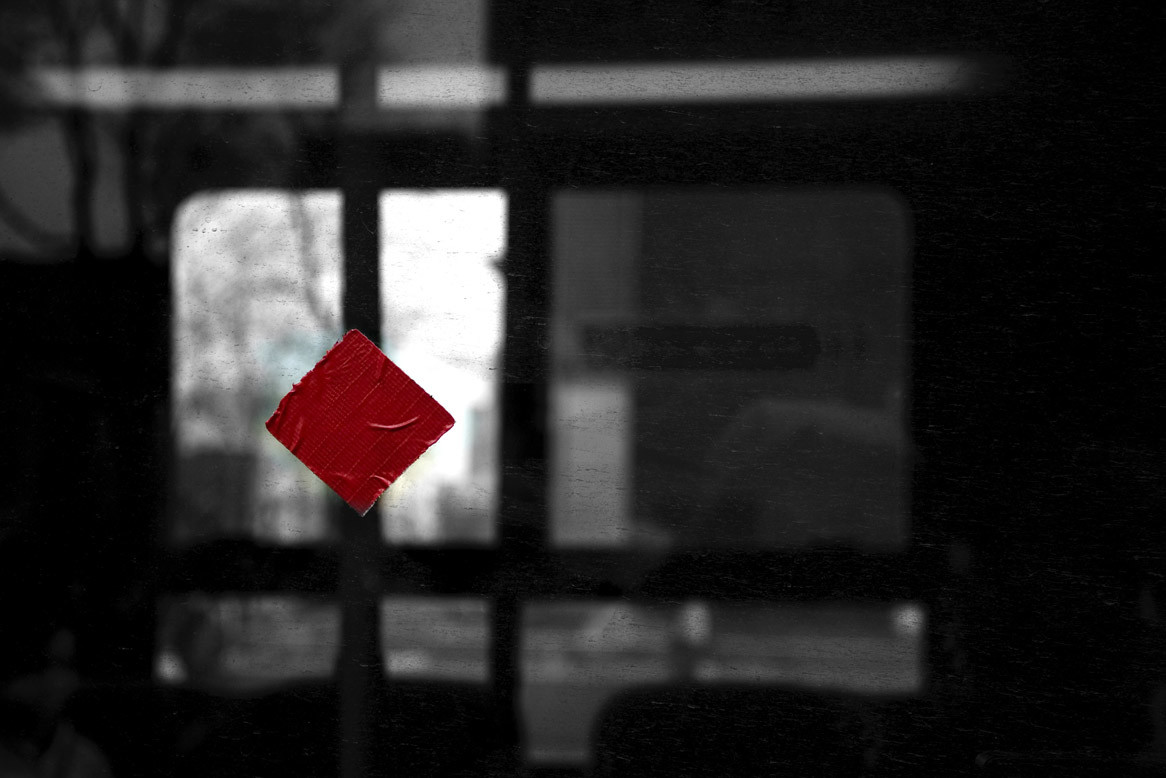 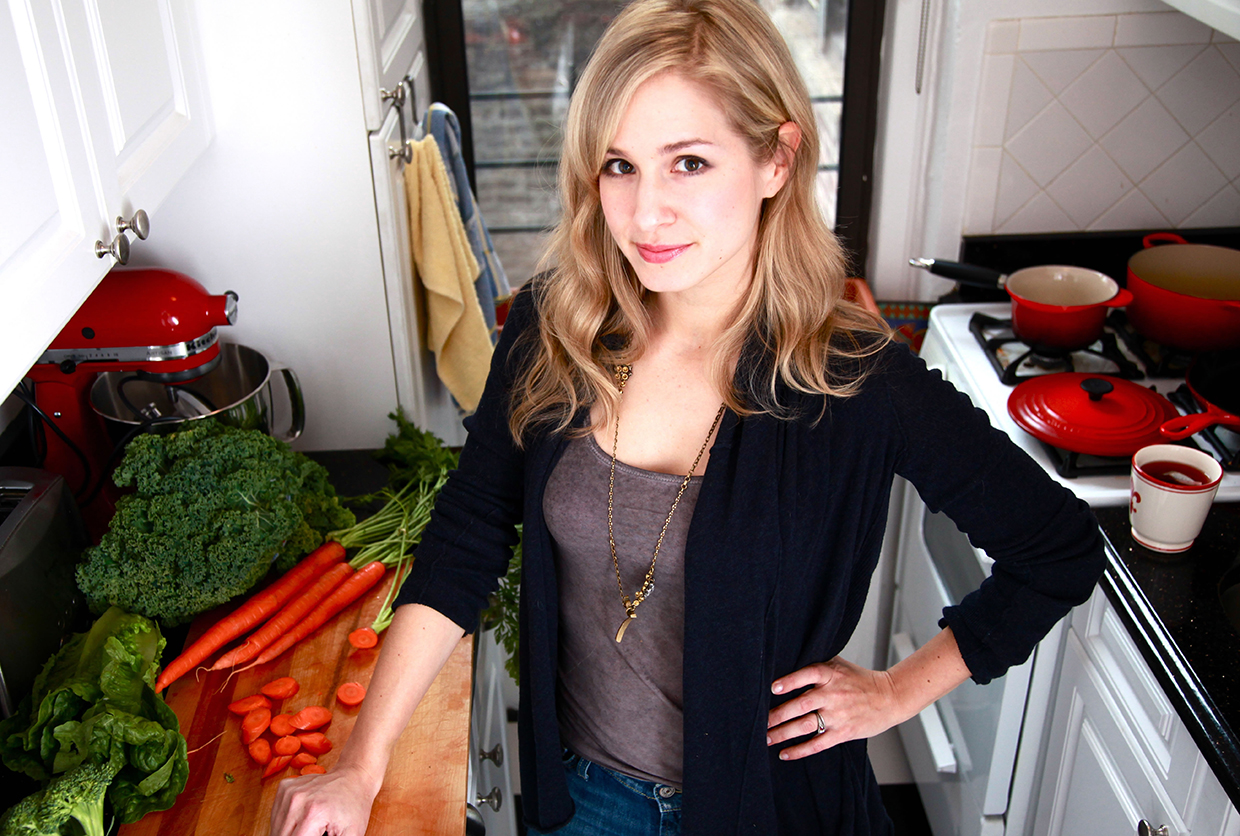