A focal point of this new effort will be monthly vigils held outside the Metropolitan Correctional Center (MCC) in lower Manhattan, a federal detention center where people accused of terrorism-related offenses have been held in solitary confinement for years, even before they have been tried.

The panel will include discussion of the case of Syed Fahad Hashmi, who is currently serving a 15-year sentence at the federal “supermax” prison in Colorado on material support charges, after three years of pre-trial solitary confinement and Special Administrative Measures at the MCC in New York. It will highlight efforts by the Center for Constitutional Rights and allies to challenge Fahad’s inhumane conditions of confinement, and show how Fahad’s treatment is part of a pattern of rights violations in other “War on Terror” cases, based on extensive research into terrorism prosecutions. Family members of other federal terrorism prisoners will also participate on the panel.

This January 7 campaign-launch event dovetails with a year-long series, “America After 9/11” – a collaboration between The Nation and Educators for Civil Liberties – which features monthly articles examining facets of the domestic “War on Terror.” 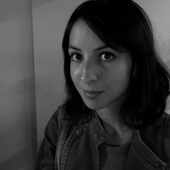 Liliana Segura
Specializing in the prison industrial complex and harsh sentencing Liliana is a former editor at The Nation magazine and is currently a founding partner at Glenn Greenwald’s new public service journalism venture, First Look. 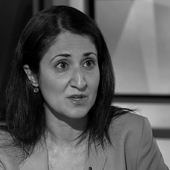 Pardiss Kebriaei Pardiss is a Senior Staff Attorney at the Center Constitutional Rights, which she joined in 2007. Her work focuses on challenging government abuses post-9/11, including in the areas of “targeted killing“ and unjust detentions at Guantanamo and in the federal system. Pardiss represents Fahad Hashmi. 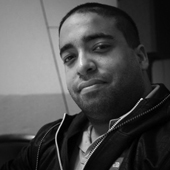 Tamer Mehanna
Tamer’s brother, Tarek Mehanna, was convicted under broad allegations of “material support to terrorists” for 1st amendment protected activities, and is currently imprisoned at the Federal Communications Management Unit in Terre Haute, IN. 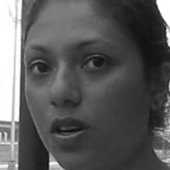 Sonali Sadequee
Sonali’s brother, Ehsanul “Shifa” Sadequee, was held for three years in pre-trial solitary confinement while charged under the “material support” statute and is currently incarcerated at the Federal Communications Management Unit in Terre Haute, IN. As a member of the Sadequee family and Free Shifa Campaign, Sonali organizes and speaks publicly to expose the inherent injustices of the War on Terror and the prison complex. 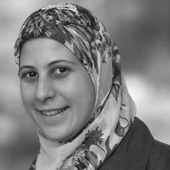 Sarah Khasawinah
Sarah is a PhD candidate at the Johns Hopkins Bloomberg School of Public Health. She is a friend of the Abu-Ali family and will be speaking on behalf of Ahmed Abu-Ali (sentenced to life in prison based on a confession he maintains was coerced through torture while in a Saudi prison). Since 2005 Ahmed has been in held in solitary confinement. He is currently at the federal “supermax” prison in Florence, CO. 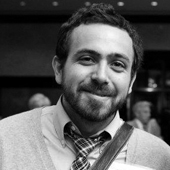 Tarek Ismail
As a fellow at Columbia Law School’s Human Rights Institute Tarek develops research and policy at the intersection of human rights and U.S. counterterrorism policies, with a particular focus on issues affecting Muslim, Arab, Middle Eastern, and South Asian communities in the United States, including racial profiling, selective prosecution, and the use of informants and sting operations. 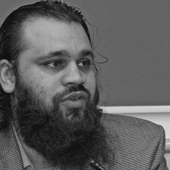 Faisal Hashmi
Co-founder of the Muslim Justice Initiative. Faisal’s brother, Fahad, was accused of providing material support to Al-Qaeda. He is currently being held in solitary confinement at the Federal “Supermax” Prison, ADX-Florence, Colorado.

To arrange an interview with any of the speakers & presenters please email or text Andy Stepanian at andy@sparrowmedia.org or 631.291.3010