WASHINGTON, DC — This week underground publisher CrimethInc. launched To Change Everything, a multimedia outreach project intended to introduce anarchist ideas to the general public. The project consists of a free, full-color 48-page print publication, a video by Submedia.tv, an interactive website in a many different languages, and a sticker and poster campaign. Participating collectives in 19 countries across three continents have prepared two dozen different versions of the project, each tailored to their local context.

“Anarchism is the idea that everyone is entitled to complete self-determination,” To Change Everything asserts. In place of state and corporate power, anarchists seek to create horizontal, voluntary networks as the basis of all social organization. The 21st century has seen a resurgence of this philosophy, ranging from peer-to-peer networks to globally linked protest movements. Anarchists erupted onto the world stage at the turn of the century, famously participating in the demonstrations against the 1999 summit of the World Trade Organization in Seattle. Over the past seven years, anarchists have played a leading role in revolts from Greece to the Arab spring, gaining further prominence in the US through Occupy and #blacklivesmatter. “As successive waves of dispossession and disillusionment sweep new demographics into social movements, interest in anarchist ideas and practices is growing,” explains CrimethInc. spokesperson Cesar Dmitri. “To Change Everything is a harbinger of things to come.”

Drawing on a Kickstarter campaign that raised tens of thousands of dollars, CrimethInc. has printed 185,000 copies to distribute in North America, including 25,000 in Spanish. Three thousand copies are earmarked for prisoner support groups to send to some of the 2.5 million people behind bars in the US.

CrimethInc. is a publishing group that functions as the hub of an international network of anarchists and aspiring revolutionaries. For 20 years, CrimethInc. has produced books, magazines, posters, and other resources by and for participants in social movements: all copyright free, composed collectively and anonymously. In 2002, CrimethInc. published an anarchist primer entitled Fighting for Our Lives, ultimately distributing 650,000 copies. “Many activists I’ve encountered credit Fighting for Our Lives with introducing them to anarchist ideas and changing the course of their lives,” says Rae Valentine of Agency, an anarchist PR project. “With faith in government and capitalism at an all-time low, the time is ripe for a meaningful vision of social change. To Change Everything steps into the breach.” 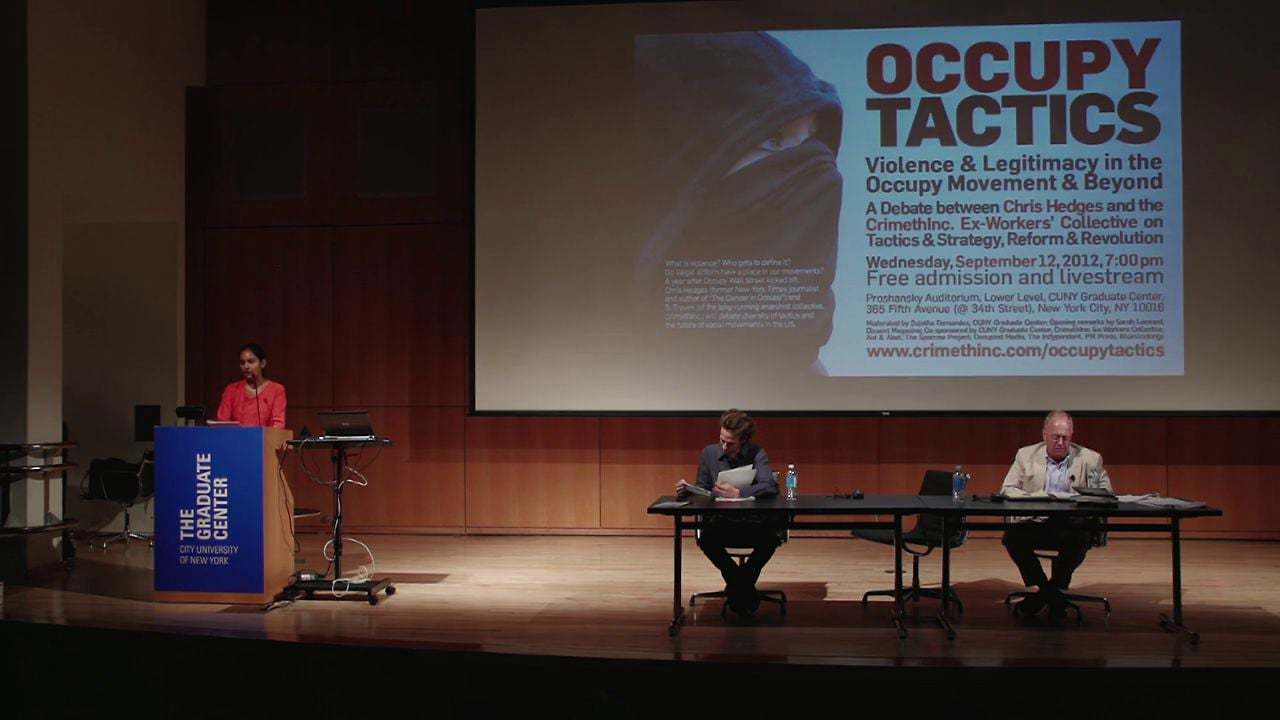 CrimethInc vs. Chris Hedges, a Debate on Tactics & Legitimacy in Occupy & Beyond 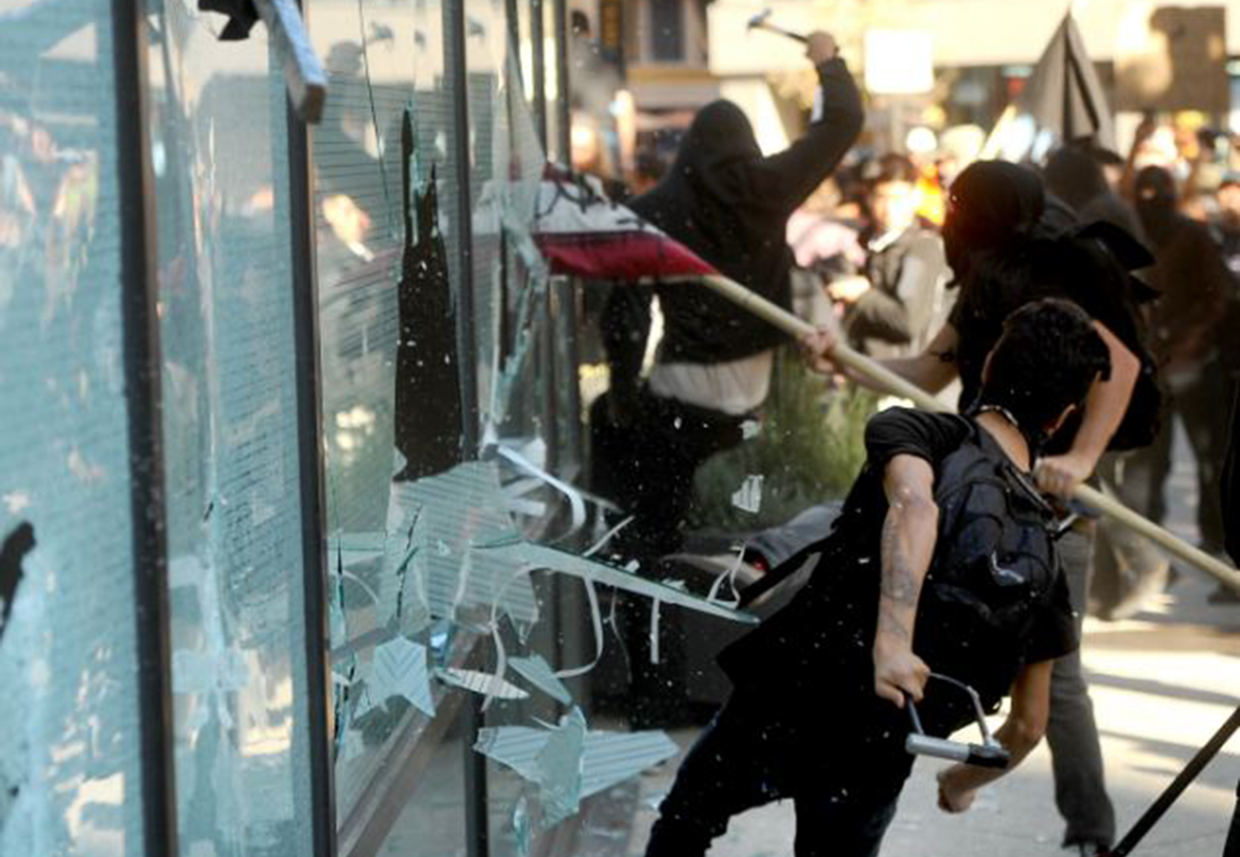 Violence & Legitimacy in the Occupy Movement & Beyond: A Debate between Chris Hedges & the CrimethInc. Ex-Workers Collective