CAMBRIDGE, MA — On the eve of Steve Bannon’s visit to nearby Harvard University over 300 MIT faculty and counting have taken a public stand, issuing a commitment to uphold and defend fundamental principles of inclusivity and scientific inquiry in the wake of a presidential campaign and transition wrought with rhetoric threatening these principles.  The signatories include professors from every academic department at MIT, nine department and program heads, four Nobel Prize recipients, and other distinguished members of the scientific community. Notable signatories to date include Co-Chair of the Nobel Prize-winning Intergovernmental Panel on Climate Change Susan Solomon, World Wide Web inventor Tim Berners-Lee, Institute Professor Emeritus Noam Chomsky, Director of the MIT Media Lab Joi Ito, Pulitzer Prize winner Junot Díaz, and Affordable Care Act architect Jonathan Gruber.

A Message from MIT Faculty Reaffirming our Shared Values

The President-elect has appointed individuals to positions of power who have endorsed racism, misogyny and religious bigotry, and denied the widespread scientific consensus on climate change. Regardless of our political views, these endorsements violate principles at the core of MIT’s mission. At this time, it is important to reaffirm the values we hold in common.

We, the undersigned faculty at MIT, thus affirm the following principles:

For any member of our community who may feel fear or oppression, our doors are open and we are ready to help. We pledge to work with all members of the community – students, faculty, staff, postdoctoral researchers, and administrators – to defend these principles today and in the times ahead.

MIT faculty signers share their thoughts about the statement:

Director of the MIT Media Lab Joi Ito: “Academic institutions have historically been havens to protect diversity of opinions and the freedom to express those opinions when the political climate has impinged on this freedom. It appears that we are entering a period where the political climate requires us to assert our leadership to protect and foster diversity and scientific inquiry itself.”

Professor of Physics Max Tegmark, author of ‘Our Mathematical Universe’, and founder of The Future of Life Institute: “If we share the values of our community, it’s important not merely to be thankful for them, but also to defend them.”

Professor of Economics Jonathan Gruber: “Public policy discussions have moved away from facts to conjecture and opinion.  The only way to reverse this dangerous trend is to reaffirm the scientific method and its sound application to the important policy issues of the day.”

Professor of Brain and Cognitive Sciences Nancy Kanwisher: “It is important to draw the line between the very wide range of legitimate political debate that we encourage at MIT, and the deliberate denial of scientific fact. Many of those appointed by the new administration are not conducting business as usual, but sharply departing from respectful public discourse and from scientific consensus.”

Professor of Biological Engineering and Brain and Cognitive Sciences Ed Boyden, Co-Director of the MIT Center for Neurobiological Engineering and recent recipient of the Breakthrough Prize in Life Sciences: “In uncertain times, it’s important to take a stand. At MIT, we stand against bigotry and hateful action, and for science and facts.  I’m excited to see hundreds of my fellow faculty take this stand together.”

This effort was initiated by a small group of MIT faculty, graduate students, and postdoctoral researchers (including Nancy Kanwisher, Roger Levy, Sarah Schwettmann, and Rosa Lafer-Sousa), who joined together to conceive a public message to the campus community and the world at large. In a grassroots effort, they invited members of the MIT community to participate in the national dialogue through this statement affirming values central to MIT’s mission of commitment “to generating, disseminating, and preserving knowledge, and to working with others to bring this knowledge to bear on the world’s great challenges.”

For the complete list of signatories and more information, visit www.mitvalues.org 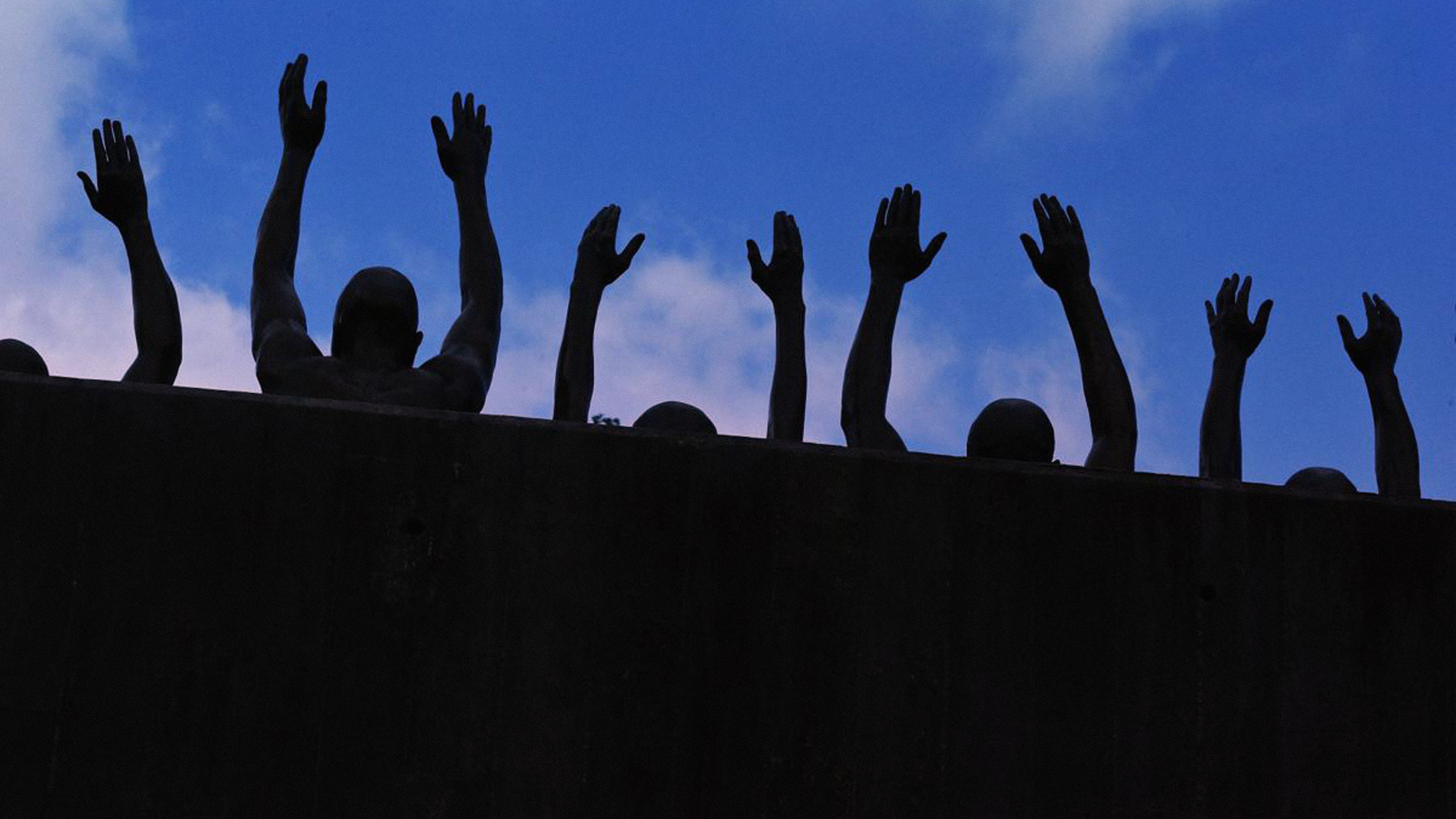