The delegates have been visiting history museums and pivotal Civil Rights Movement sites on their journey to Montgomery, studying the 400 years of Southern racial violence and terror against Black people that provide a backdrop for James’ 1898 lynching; the white supremacist rallies, the attacks against anti-racist protestors, Heather Heyer’s death in Charlottesville in 2017, and the uncountable similar tragedies between.

“Charlottesville is mobilizing to make change by literally getting on the bus to learn how our own history fits with Southern and US histories of anti-Black terror and Black resistance,” said Don Gathers, Chair of the 2016 Blue Ribbon Commission on Race, Memorials, and Public Spaces.

“This trip is part of an effort to educate students, teachers, and all community members about the legacy of anti-Black racial terror and Black resistance in Charlottesville specifically and across the South more broadly,” explained Professor Jalane Schmidt of the University of Virginia.

“Nelson Johnson reminded our delegation in Greensboro, ‘We must speak to the soul of the other…. Seek truth, seek justice, and seek not to become the thing which we oppose.’ It is time to tell the truth in America. It is the only way we can all live,” declared Rev. Brenda Brown-Grooms of New Beginnings Christian Community.

“Charlottesville —and the nation— have to understand how the violent white supremacist rallies last summer fit into a legacy of racial terror,” said Dr. Andrea Douglas, Executive Director of the Jefferson School African American Heritage Center, and organizer of the trip. “This is our challenge: Can we create a process that uncovers and disseminates racial truth?”

Images from the Pilgrimage: A selection of photos will be made available after the event by Eze Amos Photography. Reporters are also encouraged to peruse images uploaded with the tag #cvillepilgrimage on social media. 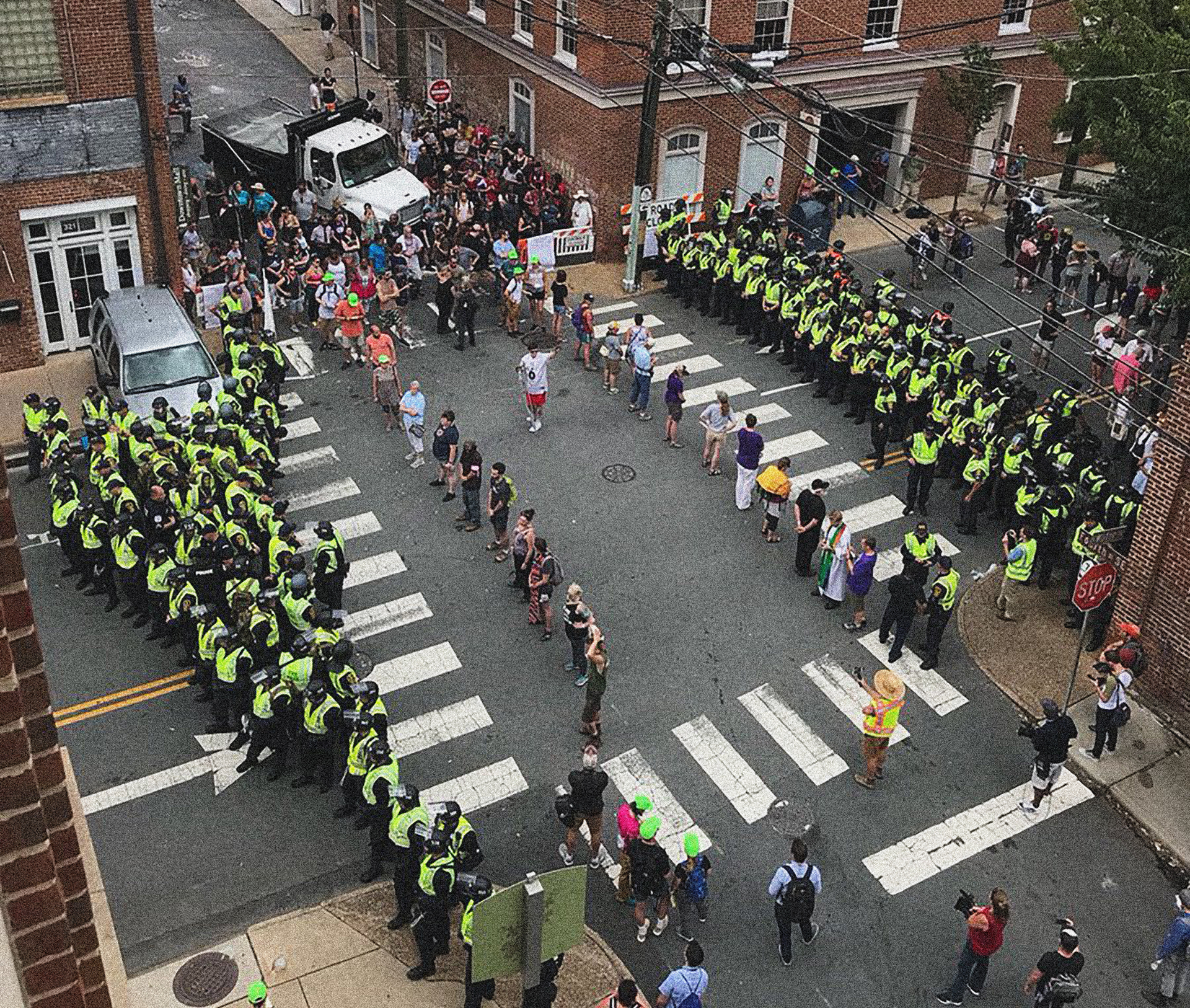 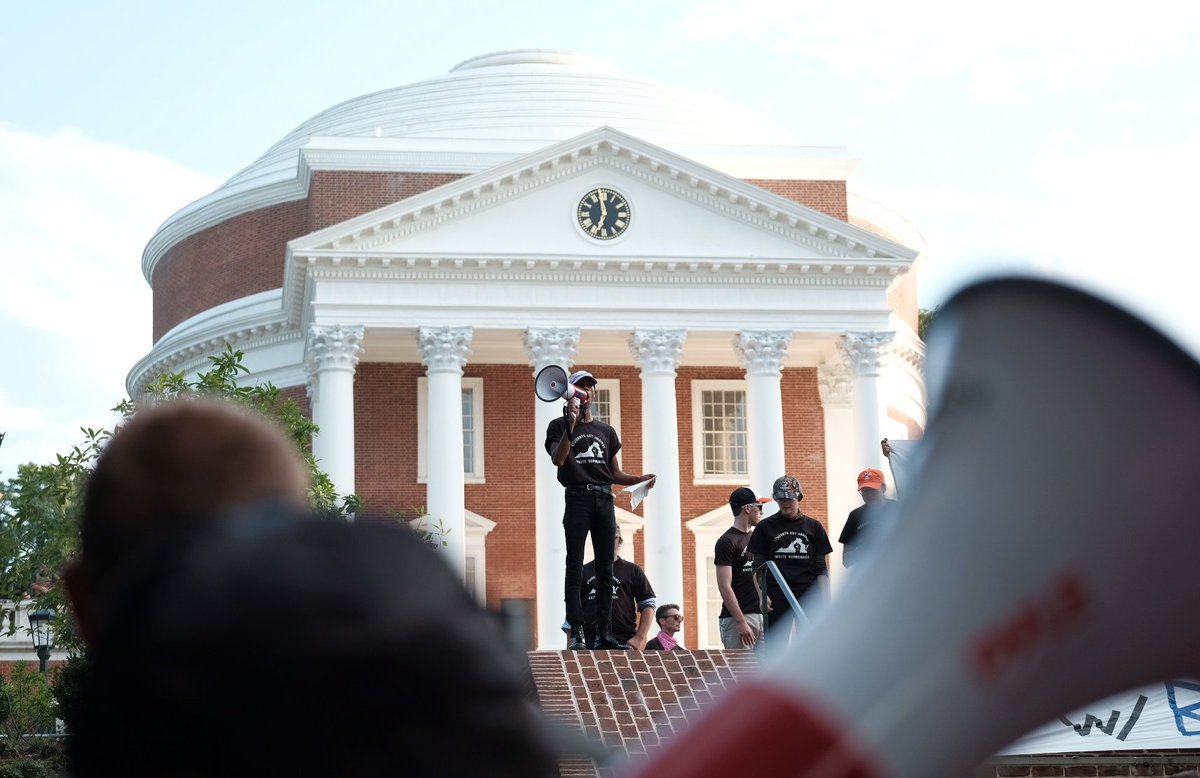