Vancouver, WA — An internal affairs report obtained by The Sparrow Project and published today by Property of the People reveals how the FBI categorizes the Proud Boys as “an extremist group with ties to White Nationalism.”  The report, which was produced by the Clark County Sheriff’s Office in Vancouver, Washington, outlines an investigation that ultimately culminated in the termination of Deputy Sheriff Erin Willey for violations of the Office’s General Order 01.29.180 regarding non-discrimination and anti-harassment for her affiliations with the Proud Boys and her production and sale of Proud Boys’ Girls merchandise benefitting the group.

The Proud Boys is a fraternal organization of self-described “Western Chauvinists” founded by CRTV talking head Gavin McInnis.  Violence, Nationalism, misogyny, Islamophobia, transphobia, and anti-immigrant animus are frequent themes at Proud Boy events and their forums online.  Jason Kessler, organizer of the deadly “Unite the Right” rally in Charlottesville, boasted of his Proud Boy membership in 2017 and Alexander Ramos, a Proud Boy from Georgia, was one of the men convicted of the vicious parking garage beating of Charlottesville native Deandre Harris.  Recently, 9 Proud Boys were arrested in New York City after the group engaged in a targeted beating of three anti-fascists following a reception at the Metropolitan Republican Club celebrating the 1960 televised murder of Japanese socialist Inejiro Asanuma. Proud Boys events regularly draw a motley crew of violent fascists and smarmy Trump supporters hoping for a fight, and according to the Clark County Sheriff’s report, the FBI has taken notice.

According to the report:

“The FBI categorizes the Proud Boys as an extremist group with ties to White Nationalism.  The FBI has warned local law enforcement that the Proud Boys are actively recruiting in the Pacific Northwest and that some in the group have contributed to the escalation of violence at political rallies held on college campuses, and in cities like Portland, Oregon and Seattle, Washington.”

“The Proud Boys were publicly categorized as an extremist group by the FBI in 2018 and a Hate Group by the Southern Poverty Law Center in 2018.”

The Clark County Sheriff’s Office began investigating Willey after The Columbian received a photograph of Willey in a Proud Boys’ Girls sweatshirt alongside a photograph of Willey in her patrol uniform.  According to the investigation’s findings, the photographs were sent by Graham Hayden Jorgensen, an abusive ex-boyfriend, who remains active within the Proud Boys in the Vancouver region. Court records indicate that Jorgensen had sent text messages indicating he hoped Willey would die or get injured on the job. Jorgensen was arrested on domestic violence charges earlier this year.

You can download a copy of the Clark County Sheriff’s report via Property of the People’s document archive HERE. 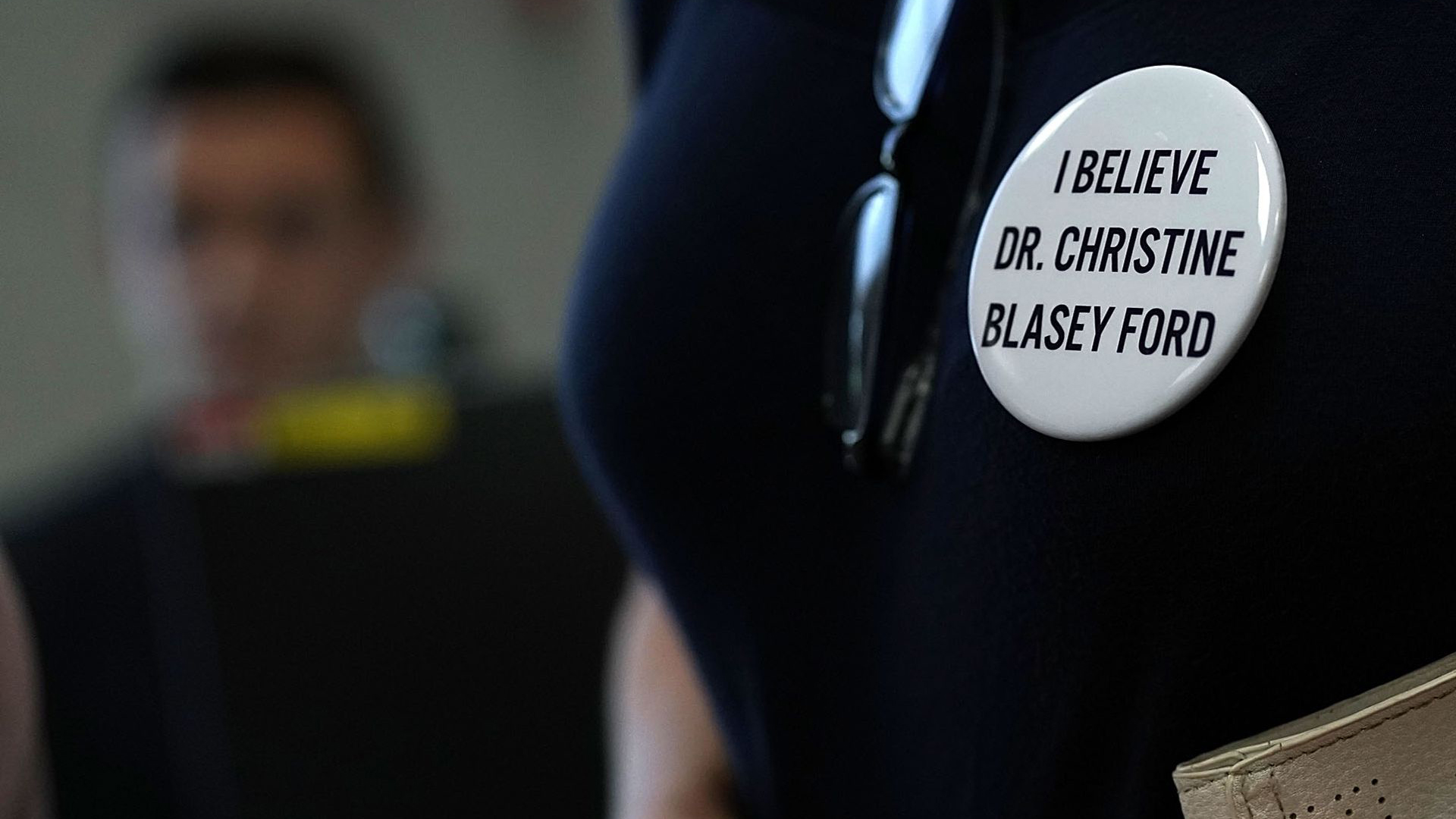 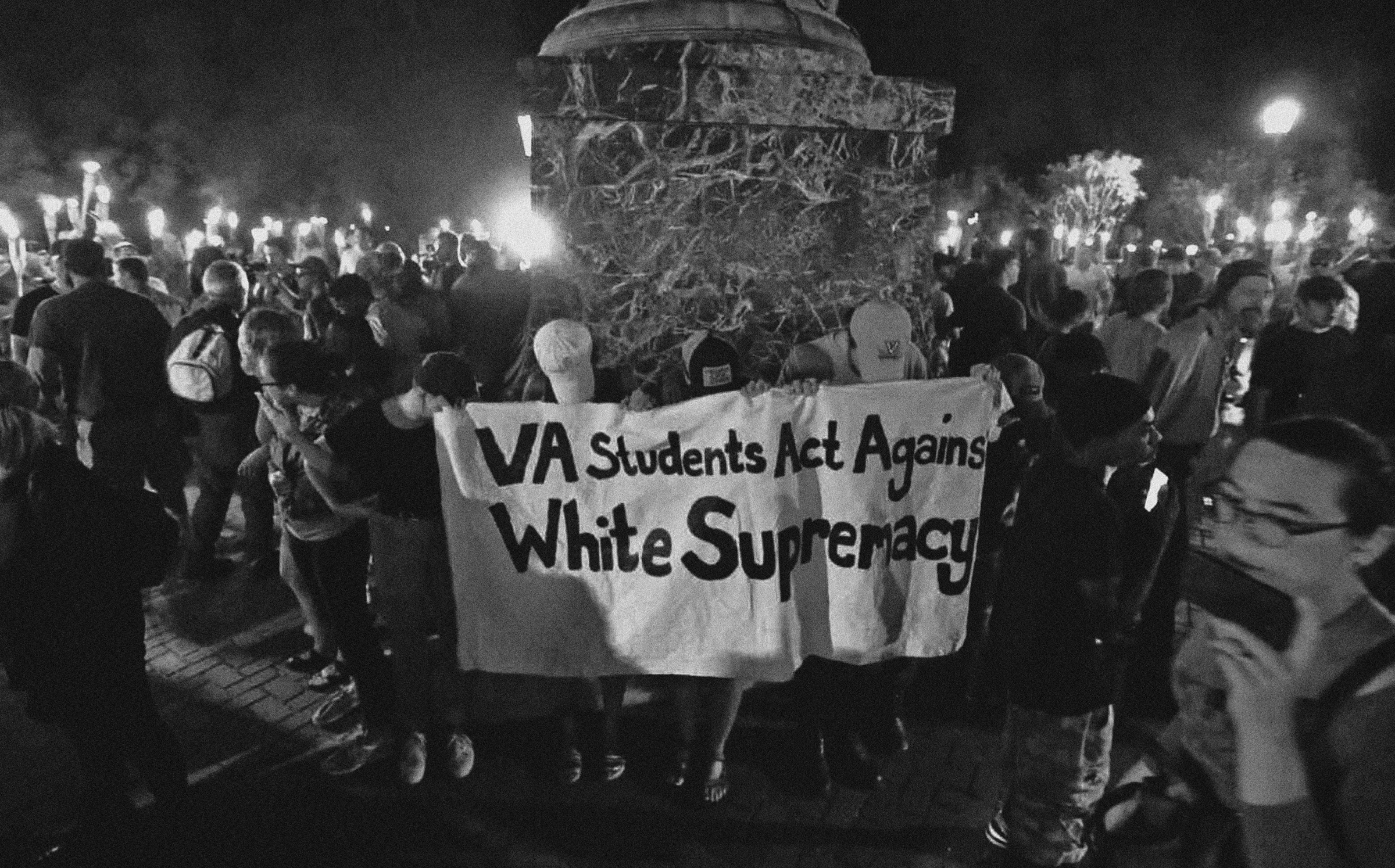 Charlottesville Activists Respond to Looming Threat of Violence at Nationalist ‘March for Freedom’ in Portland, Oregon