The Corporate Theft of Water

It is essential to all forms of life, covers a third of the earth, makes up over half of the human body and yet I can’t find a way to begin my discussion of water.  Maybe it’s for the very reasons I just mentioned. The fact that water is all around us, is us and we can’t live without it makes the global water crisis a very scary one indeed.   I didn’t really grasp the complexity and severity of the matter until I saw a documentary on the issue called Flow: For the Love of Water.  You can watch the trailer here (although you really should watch the whole film).

While many aspects of the crisis merit discussion, I’d like to focus on the growing rate of water privatization through corporate control of municipal water systems and bottling.  To introduce the topic, here is a nice and short interview with Maude Barlow who co-authored Blue Gold: The Fight to Stop Corporate Theft of the World’s Water, which has now been turned into an award-winning documentary: Blue Gold: World Water Wars.

Water for Profit not for People

Want to know how a city loses its’ most precious natural resource?  Here’s how it happens:  A multi-national corporation (which by law is required to put its own interests — generating profits for its shareholders — above all others) creeps into an area, gains control, and privatizes the water at a pittance.  Then they sell it back to you for a bundle.  You can’t survive without water so you don’t have a choice but to buy at whatever price they are selling (or obtain even more contaminated water from other sources).

But the rising privatization of water shouldn’t come as a surprise to anyone.  The common rally cry is that water is an essential human right and thus should not be held in private hands — but are land and food not also essential human rights? It would be very difficult to live if you didn’t have something to live on or something to eat while you’re living there!  So, while we cannot live without land and food, we pay for both.  To capitalism and corporations, water is no different.

More specifically, what happens is a corporation moves into an area where water infrastructure is either lacking or entirely absent — this can happen both domestically and abroad — and entices the local government to sell or lease their water to the corporation in exchange for cash and promises of improvements to the system.   In the 1990’s there was a resurgence of privatization of water systems in the U.S., but private ownership of water was nothing new.   Private companies controlled much of the U.S. water supply in the 1800’s, but the same problems that arise when water is privatized today were issues then.  Businesses were unwilling to invest the needed capital into water systems for booming cities, people were unable to access water, and as a result government stepped in and took control over water infrastructure.  The problem now is the reverse: local governments lacks the capital to make the necessary upgrades and expansions to water works for a growing population.  Corporations attempting to control water in the U.S. today include French-owned Suez (aka United Water) and Veolia.  The largest company in the U.S. is American Water.

Food and Water Watch has an in-depth report on water privatization in the U.S. called Money Down the Drain, so I’ll just give you the highlights of what citizens can expect if their government sell the local water system, they include: rate hikes, water contaminants and service cutbacks.  History has shown that privatization of water fails again and again in every important way, yet in the U.S. alone, lured by an ostensible fix massive budget short-falls, hundreds of cities have turned over control of their drinking and sewer water systems to corporations.  Right now, my hometown of Milwaukee is reviewing bids from “ten firms seeking an advisory mandate on the monetization of the city’s drinking water system.”  I’m not exactly sure what that means, so I called Food and Water Watch for their take on the situation.

According to Jon Keesecker, a senior organizer for the Take Back the Tap campaign at Food and Water Watch, it’s one of the first concrete steps in selling the city’s water.  The Comptroller will review the 16-17 applications that were turned in, interview the applicants and eventually hire an advisor to help the city move forward with privatization.  In theory the financial advisor is impartial body which values the system and gives the city expertise to study proposals.  In reality, the financial advisor greases the wheels to make privatization happen more quickly and they do so because their payment is often dependent on it.  Milwaukee should know better, the city’s sewer system is already privately controlled, currently by Veolia.  Because of so many problems, including dumping raw sewage into Lake Michigan seemingly every time it rained, the city ended its contract with Suez in 2007.

So, what can be done? A lot.  People are fighting back against corporate control of municipal water systems all over the U.S.  Last year in Felton, CA activists with the grassroots organization Felton Friends of Locally Owned Water successfully won back public control over the city’s water supply from California-American Water after a six-year battle.  Folks in Emmaus, PA stopped a bid for privatization quickly after it began by taking out full-page ads in the local newspaper demanding a public hearing on the issue, getting 300 people to attend the hearing and over 50 to speak out against it.  The group’s work changed the minds of three previously pro-privatization council members and the proposal subsequently died.  In Milwaukee right now, water, public policy and union groups are already mobilizing to prevent the City Council from selling Milwaukee’s most valuable resource to the highest bidder. 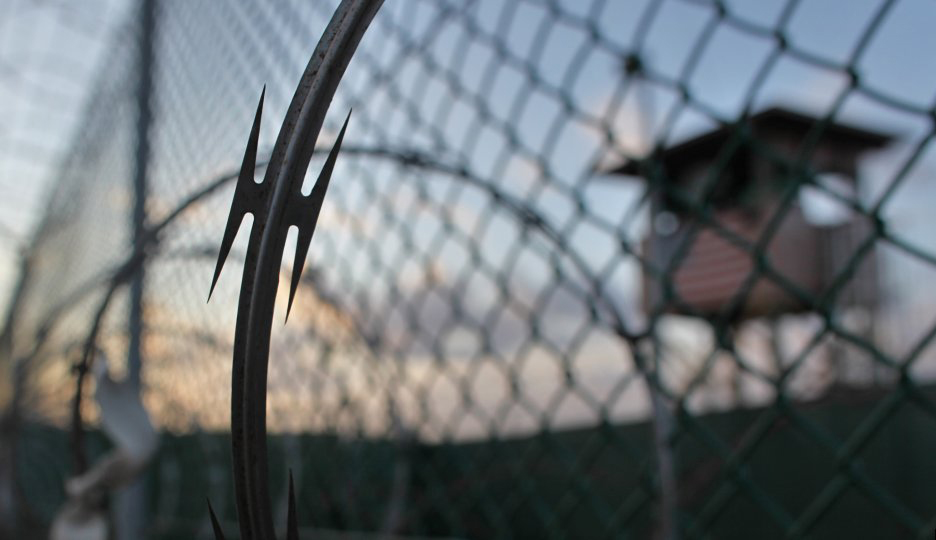